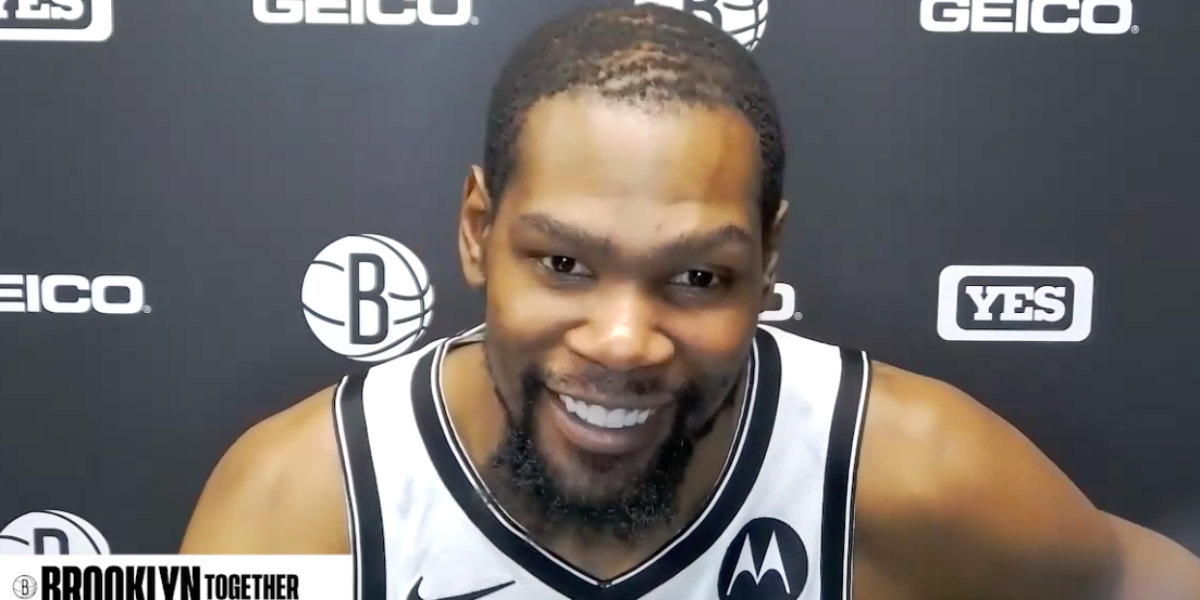 The end is near.

(lol … that sounds so dramatic)

•  With the Indiana Pacers surprisingly beating the Philadelphia 76ers on Tuesday night, the Chicago Bulls have only one more shot to make the play-in tournament. Not only will they have to win each of their remaining three games – Raptors, Nets, and Bucks – but they will also need the Washington Wizards to lose out. While Bradley Beal is currently on the sideline with a hamstring strain, the NBA’s new all-time triple-double leader, Russell Westbrook, should not have a hard time keeping his team afloat. The Wizards’ next three matchups are against the Hawks (who they lost to by only one point on Monday) the Cavaliers, and the Hornets. I suppose it’s not out of the question the Hawks and Hornets – two teams ahead of the Wizards in the standings – hand Westbrook and Co. a loss. But the Cavaliers have lost 11-straight and should be an easy W.

Bulls lone road to the play-ins looks like this:

•   The Basketball-Reference Playoff Probabilities Report gives the Bulls just a 0.3 percent chance to steal the No. 10 seed. So you’re saying there’s a chance? Yes, but that doesn’t necessarily mean that chance is worth taking. The Bulls still run the risk of diminishing their Top-4 lottery odds with every win. The Pelicans and Kings are, fortunately, two games better than the Bulls in the league standings, but each has relatively tough schedules to finish out this regular season. New Orleans will battle the Mavericks, Warriors, and Pelicans, while the Kings will see the Grizzlies twice and Jazz. So while there is a good chance the Bulls keep their current 26.3 percent odds at a Top-4 pick, there is also a world in which they go 2-1 while either team goes 0-3 and things end in a tie. The odds could then be left up to a coin flip.

•   In other words, I’m officially ready to embrace the tank, and if the Wizards win tonight against the Hawks, I wouldn’t be surprised if the same can be said for the front office. Head coach Billy Donovan told reporters last night that “as long as we have some life here, I think these guys will continue to work and put their best foot forward.” The keywords are “as long as we have some life.” Once that is taken away, I would not be shocked to see guys like LaVine and Vucevic get a breather.

•   Look, I’m ready to get excited again. The end of this season has beaten me down a bit, and I’m sure I’m not alone. The offseason will bring a boatload of fun storylines, and while the organization may not have a first-round draft pick, they still have Zach LaVine and Nikola Vucevic with some major roster changes on the horizon. Those two things alone should give us some hope in this team’s ability to be competitive next season. As should ANOTHER rave review from superstar Kevin Durant.

“I’m really a fan of this team” Durant told the media after last night’s Nets victory. “Obviously, being coached by Billy and his staff, a few of those guys on his staff. I know how Zach LaVine and those guys are approaching every day as a unit, and you can just see it out on the floor. I mean, having Vucevic mid-season, having those guys figure out who they are at such a fast pace, the last 20 games of the season, so I feel like they’re going to figure it out even more going into next season. But they have a lot of talent, a lot of different guys that can do a variety of things. Zach and Vooch and Coby I feel like are key pieces to this team, and Patrick Williams.

•   This comment comes after Durant spoke highly about what Chicago was building a little over a month ago on a Twitter Spaces live stream. The 2x NBA Champion has also not been shy in the past about praising All-Star Zach LaVine. Unfortunately, I don’t think this means he is about to demand a trade to the Bulls (do it, you coward), but it’s never a bad thing when such a high-profile player continues to gush about your team. Comments like these help us better understand the Bulls’ reputation behind the scenes, and if Durant thinks something is brewing in the Windy City, who is to say several other big-name players/free-agents-to-be don’t feel the same way.

•   Not gonna lie, Nikola Vucevic let the boys down last night, and he knows it: “I struggled offensively, obviously. It’s just frustrating because I felt like if I could make some of those shots it would help us stay in the game and keep the game closer. So that’s just the main reason, it being an important game for us, that I didn’t feel like I did my job tonight on that end of the court. Just frustrating because you always want to help your team the best way you can and do what you need to do.”

LIVE: Nikola Vučević after tonight’s game against the Nets https://t.co/gBg4eJePOW

•   Don’t worry, Vooch, I forgive you. The dude has been nothing but excellent since coming to the Bulls on March 25th, and it’s not uncommon to lose to the Brooklyn Nets. Shake it off.

•   Also, it’s not like he still didn’t try his ass off. The big man may not be the most gifted defender thanks to his natural lack of athleticism and flat-footedness, but his basketball IQ makes up for some of that.

Also a little bit more versatile than people give him credit for. It's true that he mostly plays drop coverage, but the Bulls are bringing him to the level of the screen from time to time. pic.twitter.com/p6IegTRnRH

•   Derrick Rose has been tremendous for the Knicks as of late, averaging 22.0 points, 4.8 assists, and 1.0 steal in his last six games. The former MVP is also shooting 59.6 percent from the floor over that span.

It's been wild watching Rose transform into a defensive pest this season, but he's been one. A huge one.

Is Derrick Rose the stealth Sixth Man of the Year?

•   Bulls could see Harden on Saturday.

ESPN reporting with @Malika_Andrews: After missing five weeks with a hamstring injury, Brooklyn Nets star James Harden’s return is expected to be a game-time decision vs. San Antonio on Wednesday: https://t.co/MYTCxJtEah