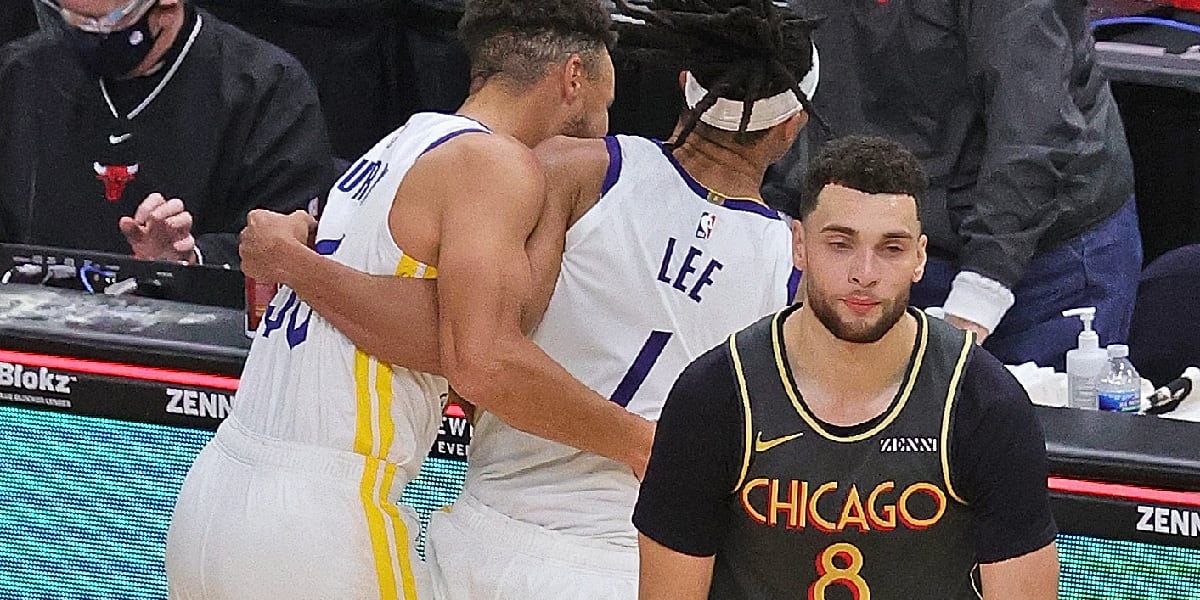 With the Washington Wizards beating the Cleveland Cavaliers 120-105, the Chicago Bulls have officially been eliminated from the playoffs. It will be the 4th-straight season the franchise has missed the playoffs, their longest such streak since the 1998-99 season to the 2003-04 season.

Considering we knew the Wizards had to lose out for the Bulls to have a chance, this outcome always felt on the horizon. While Washington has hit some speed bumps recently, their final two games were against a tanking Cavaliers team and Hornets squad that had already clinched a playoff spot. Chicago would have also had to win each of their remaining games, which felt hard to come by with the Nets and Bucks left on the schedule. Brooklyn also announced on Friday that they expected Kyrie Irving, Kevin Durant, and James Harden to all suit up together for only the 8th time this season as they fight to keep the No. 2 seed.

The final play-in tournament push was fun and all, but I truly lack any kind of sad feeling as I write this post. In fact, if anything, I’m excited. I’ve been looking forward to the offseason since the Bulls crushed a good chunk of my hopes back on April 14th with a horrendous loss to the Orlando Magic. Now, we get to think about the changes that will come out way over the coming months, and if the trade deadline was any indication of what is to come, there will be a lot of it.

Anyway, here some offseason-related posts to wet your whistle, if you’re interested:

REPORT: Zach LaVine Might Take a Discount to Help the Bulls Build a Winnerhttps://t.co/pEiwm4Kx8o pic.twitter.com/gsn4lIVcDF

Recent (and Future?) Bulls Target Lonzo Ball Continues to be Linked to the Knickshttps://t.co/ac7dDf0A4d pic.twitter.com/nY4yAgMCOt

There is no better place than Chicago in the summer! https://t.co/0HOjATekH5

Coby White’s More Reliable Play Has Re-Established His Potential and Future in Chicagohttps://t.co/7z3ZvV4HTh