Watch SNL Spoof The Last Dance, LaVine and Vooch OUT For Last Game, More P-Dubs, and Other Bulls Bullets Skip to content 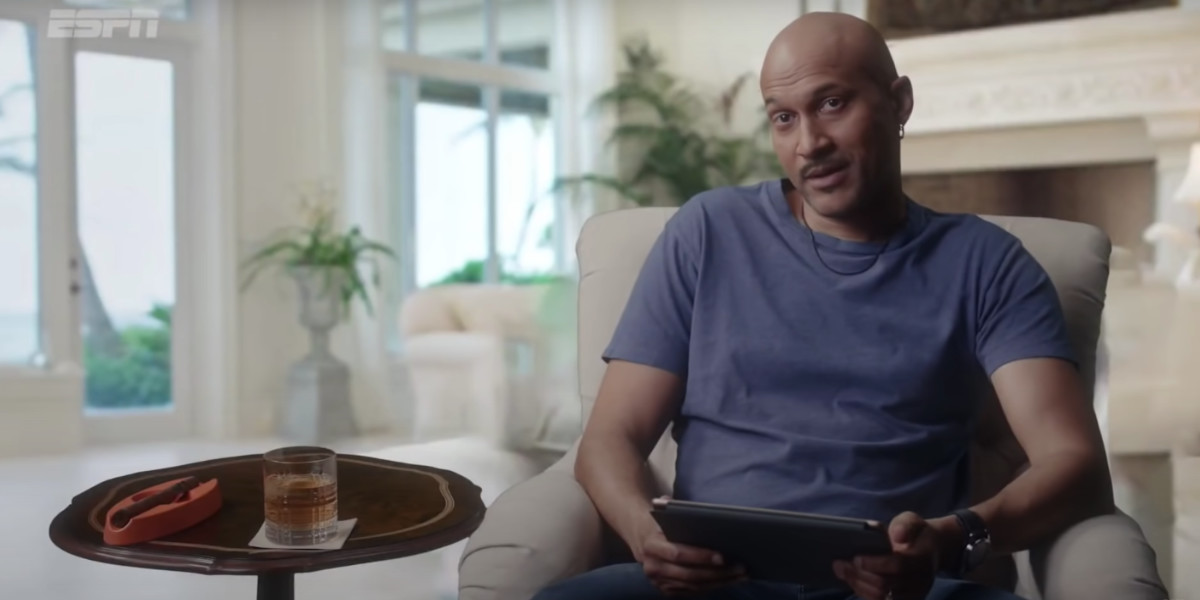 Tell everyone around you to shut the hell up (nicely, of course) because it’s time to watch The Last Dance sketch from last night’s episode of Saturday Night Live.

Lowkey, I need an entire SNL episode dedicated to spoofing The Last Dance. Everything about this was amazing.

•   The Chicago Bulls are shutting down shop. According to the team’s latest injury report, Zach LaVine will sit out the regular-season finale alongside Nikola Vucevic, Daniel Theis, Troy Brown Jr., and Tomas Satoransky. All things considered, it was pretty expected that both All-Stars would get a breather tonight, and I honestly would not be shocked if we see minimal minutes from veterans like Thaddeus Young and Garrett Temple. Not only is it best for the Bulls to avoid literally any risk of injury with no shot at the postseason, but a loss is actually the best-case scenario. Chicago is only 1.0 game worse than the Sacramento Kings and New Orleans Pelicans in the league standings, which means a loss tonight is needed to guarantee a 26.3 percent chance at a top-4 pick.

The following players are out for tonight's game against Milwaukee:

•   The Kings (vs. Jazz) and Pelicans (vs. Lakers) both look bound for a loss today, which means a win for the Bulls could force a random tiebreaker situation. If that happens, the Bulls could see their 26.3 percent chance at a top-4 pick drop to either 17.3 percent or 16.9 percent. Please, no.

•   Considering the Bulls are playing the Bucks, it feels like an L should be in their future. However, we may see the Bucks also rest the majority of their top players tonight. The Brooklyn Nets play the Cleveland Cavaliers this evening with a 1.0 game lead on the Bucks for the No. 2 seed, so a win would lock both the Nets and Bucks into their respective seeds. A loss, however, would likely entice the Bucks to play most of their stars (they own the H2H against the Nets this season, so a tie in their regular-season record would push them into the No. 2 seed). So, yeah, we’re stuck asking the Cavs to help us out again.

•   Patrick Williams took a huge step forward in the Bulls’ loss to the Nets on Saturday, and one can only hope things stay on that track tonight. The rookie had a career-high 24 points in what was easily his most complete game as a Bull. After the performance, Williams reiterated that while playing aggressively on the offensive end has not come naturally, it is something he strives to do.

Patrick Williams: “This is the player they want me to be. It’s not natural for me to go out and be aggressive. But this is who I gotta be in order to be the player that I want to be in this league. So I’m up for the challenge.”

•   Williams should see plenty of the offense run through him with LaVine and Vucevic off the floor. And while having more comfort on that side of the ball will have to be worked on this summer, no question finishing the season with two strong performances could do wonders for his confidence. After all, seeing is believing.

Toni Kukoc is a Member of the 2021 Basketball Hall of Fame Class!https://t.co/7RZ8pIJrOF

•   Everyone knows it’s been long overdue.

About time! I loved playing with TK and he was so important to our second three-peat teams. He absolutely belongs in the @hoophall and I look forward to him joining us this fall. #21HoopClass https://t.co/1SCwmtYoH1

•   Basketball junkies better crack a beer and put on some sweat pants. Leaving the couch today is not an option.