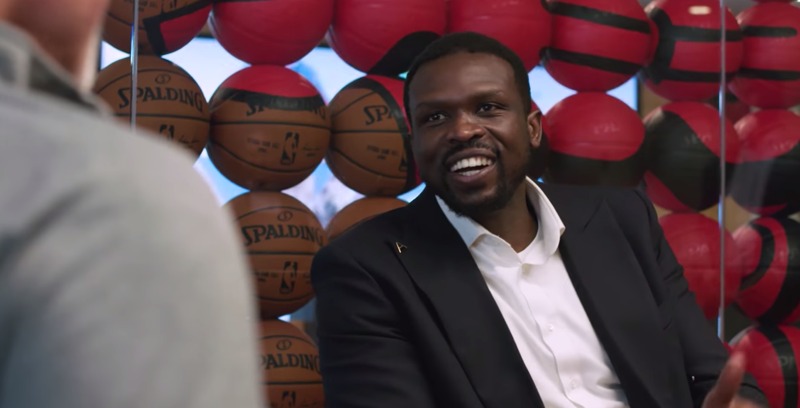 As the NBA tries to expand its horizon, Africa has become a major point of emphasis.

According to The Athletic’s Shams Charania, numerous former NBA standouts have joined together to invest in the league’s new entity, which includes Bulls legends Joakim Noah and Luol Deng.

The NBA has formed a new entity, NBA Africa, that will conduct the league's operations in Africa including the Basketball Africa League — with investors Joakim Noah, Luol Deng, Grant Hill, Dikembe Mutombo and Junior Bridgeman.

NBA Africa will oversee business operations on the continent as well as overlook the Basketball Africa League (BAL), which began earlier this month. Commissioner Adam Silver already estimates the value of NBA Africa at nearly $1 billion and told reporters he believes basketball can become a top sport in Africa over the next decade, per ESPN.

For Deng, the investment comes close to home, as the former 2x All-Star is a native of South Sudan. He recently coached his home country in the Afrobasket Qualifying Tournament, and he also serves as president of the South Sudan Basketball Federation.

Anyone else remember when Luol Deng wore THAT shirt at NBA All-Star? He finished his career as a two-time NBA All-Star 🇸🇸 #AfricaDay 👉🏿 #AfricaWeek pic.twitter.com/FFnN31R5KM