The Coaching Carousel Begins, Hunting for a Point Guard, Kawhi Leonard Went Off, and Other Bulls Bullets
Search
Skip to content 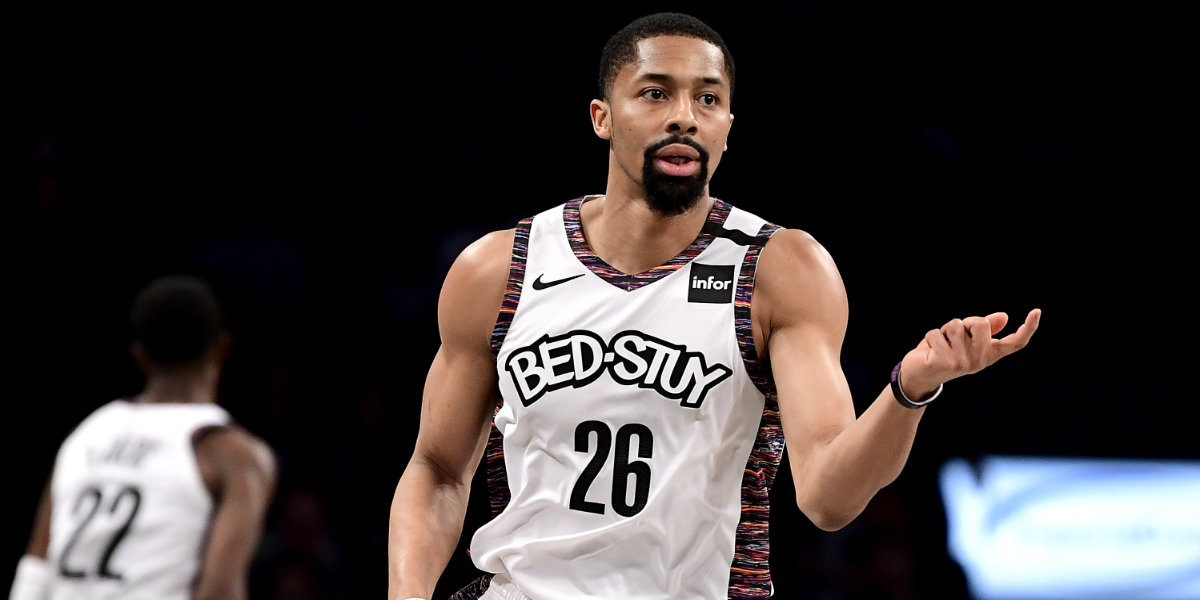 I wrote an entire set of bullets … and then the system crashed and they disappeared. The only thing more annoying than that is probably stubbing your toe while slicing your finger on a crisp piece of paper and falling paper-cut finger-first into a puddle of hand sanitizer.

Anyway, here is attempt No. 2.

•   When the Portland Trail Blazers suffered a Game 6 loss to the Denver Nuggets, it marked the organization’s fourth first-round exit in the last five seasons. Even the prospect of another early playoff knockout made it feel like head coach Terry Stotts’ seat was warm. Then, a report from Yahoo Sports’ Chris Haynes on Friday morning turned the heat all the way up. Haynes reported that Jason Kidd was already considered as a front-runner to replace Stotts inside the organization. A handful of hours later, the Blazers officially announced they would part ways with their nine-year head coach.

•   Billups is apparently near the top of the list for Damian Lillard, who spoke exclusively with The Athletic’s Shams Charania on Stotts’ departure. Charania also reported that several teams around the league are monitoring Lillard’s situation with hopes that an avenue for trade proposals might open up.

Sources: Several NBA teams — including the top markets — are intensely monitoring the future of Damian Lillard in Portland for an opening to make trade offers.

•   While I would hope the Bulls would act if Lillard were to magically become available (I wouldn’t bet a single dollar on it right now), I also hope they are keeping tabs on the Blazers’ supporting cast. As we discussed yesterday when the news first dropped of Stotts’ possible departure, change comes in waves. A new head coach could be only the beginning of the front office’s adjustments this offseason, and I would not be surprised to see some of the team’s key role players hit the market. Players like Robert Covington and Derrick Jones Jr. could fit with the kind of roster upgrades the Bulls hope to make this summer. That isn’t to say I would trade a significant package for either, but you also never know what kind of deal can be struck until you pick up the phone.

•   The Orlando Magic also decided to mutually part ways with their head coach. Much like the situation with Billy Donovan last offseason, it appears Clifford wants to coach a more win-ready team as opposed to the Magic’s rebuilding squad. With openings now in Portland and Boston, he might get that opportunity.

•   Fortunately, the Bulls don’t have to be a part of this coaching carousel this summer. Been there, done that. Instead, the organization can focus its efforts on roster reconstruction, which will include the key addition of a more traditional facilitator. NBC Sports Chicago’s K.C. Johnson talked about this in his latest mailbag, and while he did not report any new names the Bulls have interest in acquiring, he did offer some players he thinks the team should look at: “Will Spencer Dinwiddie decline his player option (and could his return from a partial ACL tear make him affordable)? Will the Dallas Mavericks extend Jalen Brunson, or is he gettable? How about T.J. McConnell? Those are some names to consider.”

•   We talked plenty about the Bulls’ point guard options a few weeks back, so feel free to give that a look if you haven’t already. Dinwiddie and McConnell were both players we touched on, and I think both could be intriguing options alongside the LaVooch combo. McConnell has made his money off scrappy perimeter defense and solid decision-making. This past season he led the league in steals and tied a career-high with 6.6 assists. He may not sound like the sexiest pick-up, but he would check a couple of key boxes for this Bulls team. At the same time, I worry about his lack of starting experience and his weak 3-point shooting. McConnell has started only 78 of 454 games in his career, and his 3-point shooting sits at an underwhelming 32.9 percent over his six seasons in the league. He’s also never averaged over 8.6 points per game. Those facts aren’t deal-breakers, but Arturas Karnisovas would have to answer whether or not McConnell could take another step if given a full-time starting spot or if he simply is who he is (aka a great defensive-minded sixth man).

•   Diniwiddie tickles my fancy a bit more. While the fact he is coming off a partially torn ACL leaves room for concern, he has a more proven track record as a starting point guard. During the 2019-20 season, Dinwiddie averaged 20.6 points, 6.8 assists, and 3.5 rebounds. He also might not be the sharpest of shooters (31.8 career-3-point percentage), but he does offer more offensive versatility to go along with decent defense. Even more intriguing, Dinwiddie does have a knack for getting to the free-throw line, which is an area the Bulls have openly wanted to improve. The 28-year-old averaged 7.0 trips to the line over his 64 games last season, and he averaged 5.2 the season prior off the bench. Again, the recent injury must be taken into consideration (and he also has to be the one to turn down his player option), but I would consider him a very solid signing if he can return fully healthy.

•   As awesome as Kawhi Leonard’s performance was, it would be great if he could just lose Game 7, get super mad, and come sign to play with his mini-me (Patrick Williams).

•   Luka summed up The Klaw’s performance quite well.