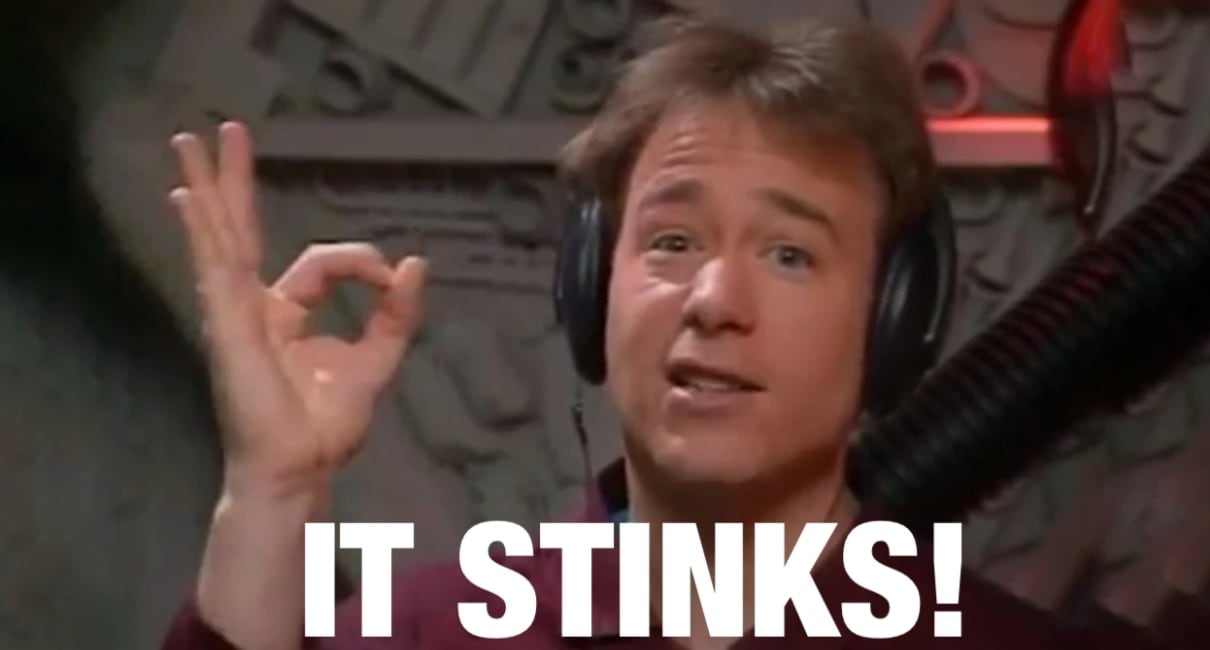 Man, I sure do miss the Bulls, but at least the offseason means they can’t hurt me!

*Benny the Bulls breaks down my door, bum-rushes me, slaps me on the face, and dumps piping hot buttery popcorn down my pants*

•   The Chicago Bulls caught everyone off guard on Thursday with some troubling news. The team announced that third-year guard Coby White suffered a shoulder injury that required surgery. The injury happened this past week away from the team. No timeline for a return to basketball activities was provided, but the organization did say he would be re-evaluated in four months.

Coby White Had Shoulder Surgery and is Set to Be Re-Evaluated in *Four Months*https://t.co/L8xo7ZMrIg pic.twitter.com/8a4dBbfvkN

•   Four months is a long time. In fact, it’s so long that White will likely miss the start of Bulls’ training camp at the end of September. Also, the use of the word “re-evaluated” is rarely a good sign. What this told us right off the bat is that White’s injury is relatively severe, and the Bulls guard could very well miss even more time. NBC Sports Chicago’s K.C. Johnson all but confirmed that as a possibility shortly after the Bulls’ announcement, sharing that White’s injury was a torn labrum. So while White may be back on the floor in four months, it’s always very possible that he could miss up to *six months.* With an October 19th start reportedly set by the league on Thursday, the Bulls could be without White for the first month or so of the season.

•   Johnson also compared White’s situation to that of Paul George. Let’s hope White’s more youthful body can come through in the clutch.

Original Tweet is from 2019. Qualifiers: No 2 situations are identical. Beyond surgery for labrum tear, PG also had a procedure done on his right shoulder to fix a torn tendon.

•   We should also consider that even if White returns on the front end of the 4-6 month estimate that it will take him quite some time to get back to 100 percent. This kind of shoulder injury could easily mess with his ball-handling skills and jump shot. Not to mention, sitting practically sidelined for that long will be all kinds of crappy for his conditioning.

•   Yes, the Bulls had to address the point guard situation regardless of White’s status, but this did put an even great emphasis on building depth at the position. White was still bound to clock plenty of minutes next season, and he flashed the capability to effectively lead a second unit at the end of next season. Now, however, with White’s situation up in the air, the Bulls will have to make sure they have another viable sixth man option. I have to wonder if this will at all influence the front office’s decision-making on Tomas Satoransky. My guess would be no. But Satoransky is an already in-house option who the roster is familiar with.

•   Two other in-house options are Ryan Arcidiacono and Devon Dotson. The Bulls could either pick up Arcidiacono’s $3 million team option or they could re-sign Devon Dotson. Both could be risky bets to fill in for White, however, especially if the team is expecting to get off to a strong start in 2021-22. With that in mind, I’m not going to rule out some kind of cheap veteran signing. Guys like Austin Rivers, Elfrid Payton, and Ruel Neto will be on the market. None are sexy picks by any means, but those could be the kinds of players the Bulls are forced to look at as depth options.

•   Hmm, could this also make the Bulls a little more eager to pull this off?

•   In other news … we got Summer League updates! Book your tickets now if you want to watch Patrick Williams feast!

MICHAEL JORDAN: "It wasn't really the flu game. It was food poisoning." #TheLastDancepic.twitter.com/FBnUxLTeEC

•   Much like how I will always refer to it as the Sears Tower, Game 5 of the 1997 Finals will always be known as the Flu Game. Sorry, the Bad Pizza Game just doesn’t roll off the tongue as well. I do wonder if there is some asshole out there that purposely poisoned Jordan’s pizza, though. And I also wonder whether he celebrates June 11th in some creepy cave outside Salt Lake City every year. Maybe he has a bunch of posters of Jordan looking sick as hell with creepy candles everywhere. Then, he sacrifices pizza to the basketball gods (aka eats pizza).