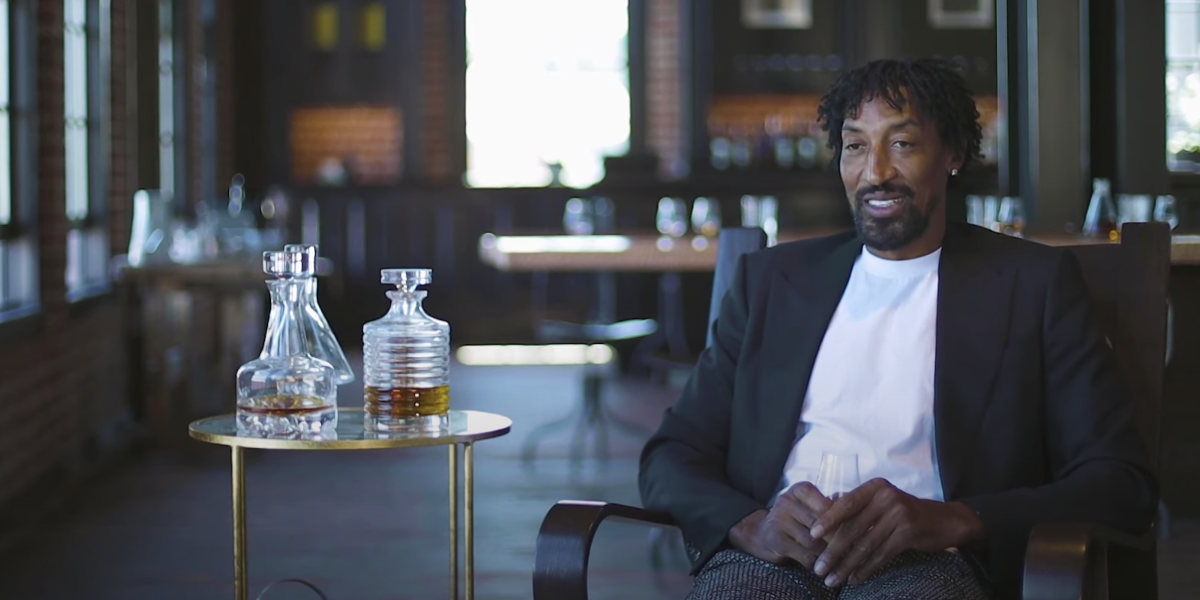 Next thing we know, Scottie Pippen will announce an NBA comeback.

The Chicago Bulls legend has had himself one hell of a week. First, Pippen announced the release of his new autobiography, “Unguarded,” on June 9th (the deep dive into his life and playing career is set to hit shelves on November 16th). Then, the Hall of Famer made his way to his alma mater, Central Arkansas University, where the college officially unveiled a new home basketball court name after Pippen, provoking nothing short of an emotional reaction from the man himself.

And today, Pippen has released a new Bourbon with Dave Phinney called “Digits.” The plan is apparently to fully launch the new beverage in Chicago on June 24th.

I’ve always celebrated with bourbon… now getting to celebrate with my own, and share this moment with you, is something very special to me.

Do I think this is going to be the true Scottie Pippen of alcoholic beverages? Probably not. But I do think it’s very interesting how much we have seen Pippen take part in recently.

While he has always been in the spotlight, we have started to see an even greater emphasis on his individual legacy in the wake of The Last Dance. Pippen reportedly had some issues with the way the Jordan-centric docuseries told his story, and he even took a little jab at the GOAT himself in the description of his upcoming book. Let’s also not forget that Jordan has his own brand of tequila, so now the two co-stars are quietly butting heads in the liquor industry. Do you think Pippen … took it personally?

Anyway, Pippen talks a bit more about why he got into the bourbon game in the video below. I definitely don’t plan on spending top dollar for this, but maybe package it with the new book come a cold November and we’ll talk.