If the Bulls Want to Keep Daniel Theis, They Might Have to Go Through the Hornets Skip to content 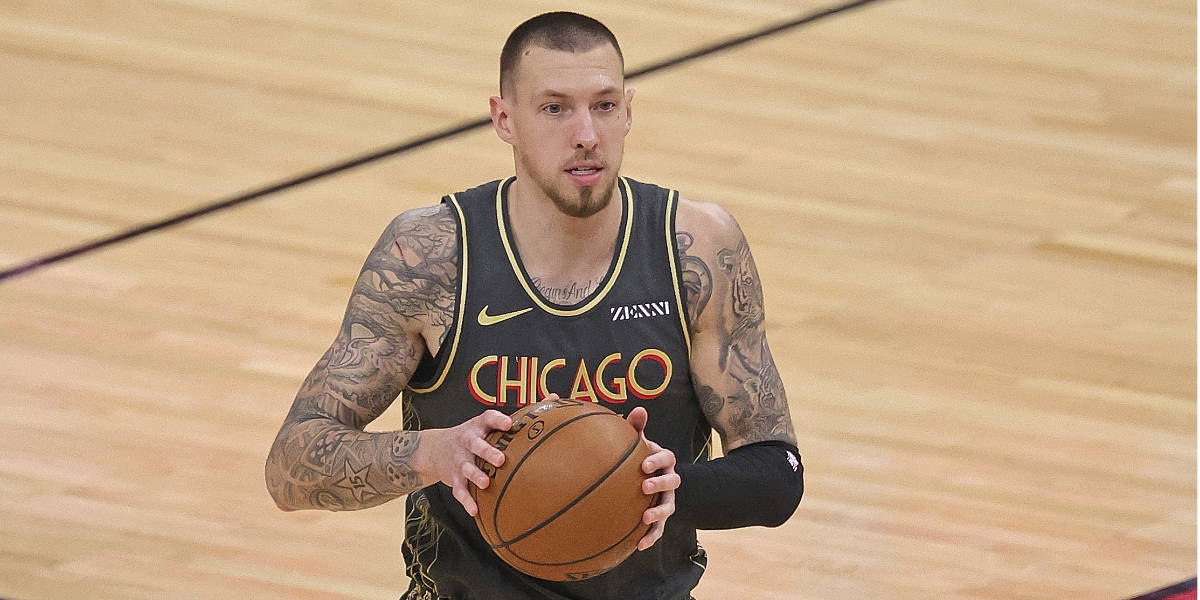 If the Chicago Bulls want Daniel Theis to be a part of their future, they may have to put up a fight.

While the former Boston Celtic may not be the most talked-about name on the free-agent market, there is no question he will get his fair does of interest this summer. Not only did he flash plenty of his versatile skillset on both ends of the floor during his 23 games with Chicago, but he is still the same player who started 64 games one season ago for an Eastern Conference Finals team. The dude brings experience, and his hard-nosed two-way game should be an easy fit for any team with a frontcourt hole to fill.

With that in mind, it should come as no surprise that the Charlotte Hornets are reportedly interested in making a run at the 28-year-old.

“In conversations I’ve had with people around the league, Charlotte is one of several teams expected to show interest in Theis,” NBC Sports Chicago’s K.C. Johnson wrote in his latest mailbag. “The Bulls are interested. But you also have to guard against getting into a bidding war when you have more pressing needs.”

Johnson’s report has only tied another string around this knot. The Hornets were also connected to Theis at the trade deadline, as NBA writer Keith Smith reported that day that the organization plans to revisit a Theis addition in the offseason. Likewise, at the end of last month, the late Rick Bonnell (RIP) of the Charlotte Observer reported that Theis was on front-office leader Mitch Kupchak’s list of free-agent center targets.

The Hornets struggled all season to get consistent production from their main bigs. Now, veteran centers Bismack Biyombo and Cody Zeller will hit unrestricted free agency, which will provide the Hornets with an opportunity to revamp their center position around their LaMelo Ball-led team. Exactly how much the Hornets are willing to throw at a player like Theis is unclear, but we spoke recently about his ability to garner over the mid-level exception (which would equate to over roughly $9.5 million per season).

I do believe the Bulls have considerable interest in re-signing Theis. After all, they would not have acquired him at the deadline if they did not think he fits with Vucevic and the developing vision. However, with point guard as a priority and numerous other roster upgrades to address, it will be hard to compete with teams who view Theis as a “top” free-agent target. Ideally, the Bulls can tackle the other needs first before revisiting Theis negotiations. But with teams like the Hornets in the mix, he might already have an offer on the table that is hard to beat.

For more on the Theis situation, check out this post from last week:

Daniel Theis Will Have Plenty of Interest on the Market This Season – What About the Bulls?https://t.co/eOHcGPNtst