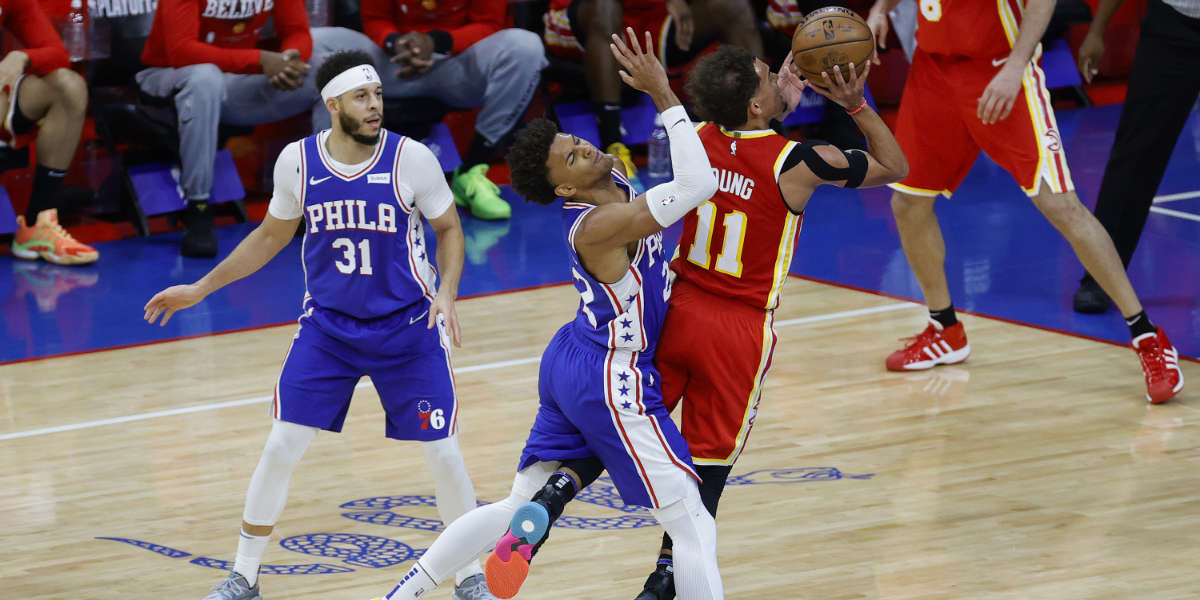 Trae Young and James Harden are about to be upset. According to a report by The Athletic, the league is in the final stages of adding new rules to officiate irregular shooting motions.

Players have always taken advantage of drawing contact, but things have escalated over the past couple of seasons. We have seen an increasing number of offensive players initiate contact on the offensive end while shooting to force the foul call. Now, the NBA says players who go out of their way to create contact will either be administered an offensive foul or receive no call at all.

More specifically, here are the three things referees will be trained to call differently this offseason:

NBA referees will be trained to properly officiate the following actions used to draw fouls:

I respect the art of foul-drawing, but I definitely agree things have gotten out of hand. After all, there is not much a defender can do when the opposing player throws himself onto their chest. And the more defenders have to worry about the potential for that to happen, the less aggressive they will be on that end of the court, thus diminishing the product overall.

The first time we can expect to see these changes implemented will be at Summer League, per The Athletic, which is currently set to tip-off on August 8th in Las Vegas.