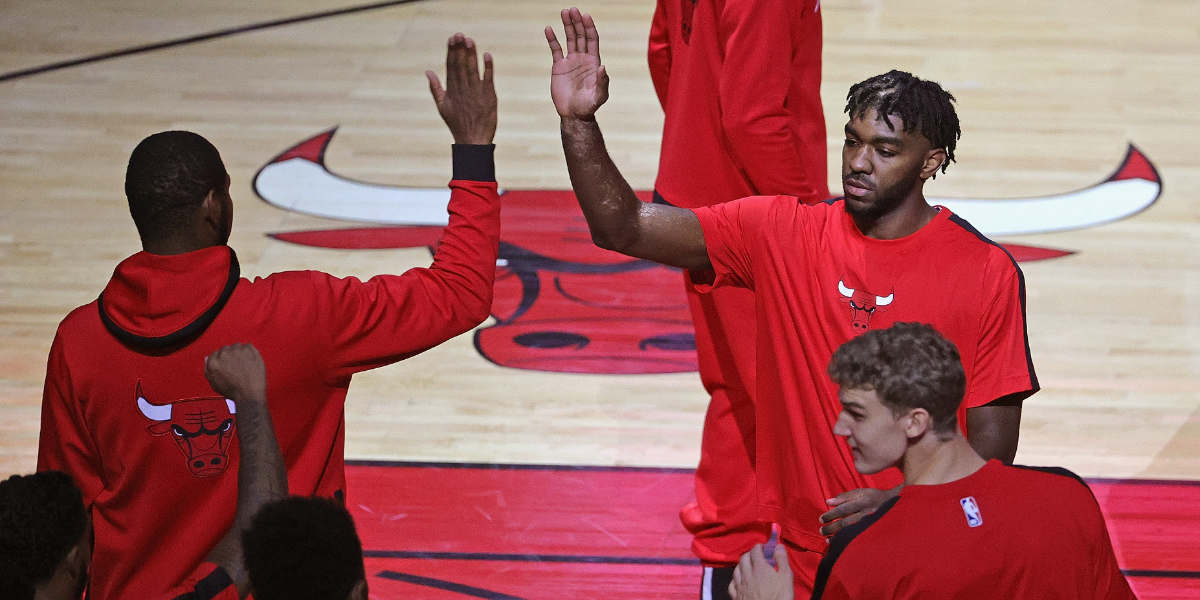 The Chicago Bulls will now have two representatives in Las Vegas for the Team USA training camp that starts next week, because … Patrick Williams has been named to the Team USA Select Team!

This 17-man roster will help train and compete against the official 12-man roster that will head to Tokyo later this month. Williams will be joined by fellow young standouts like Anthony Edwards, Tyler Herro, Darius Garland, Tyrese Haliburton, and Miles Bridges. The Select Team will be led by Miami Heat head coach Eric Spoelstra.

Considering the absence of an offseason when Williams first came into the league, and the sooner-than-expected end to this 2020-21 campaign, this sure feels like an amazing opportunity for the second-youngest player in the league. Not only will Williams be able to see how he matches up against other high-upside talents, but he will also work in the same gym as many of the NBA’s top players. And if we learned anything about Williams in Year 1, it’s that he is never afraid to pick anyone’s brain:

“My questions are more of if there is something that I see or something that is said that I don’t really understand, I’ll just ask it right then and there,” Williams said in his end-of-season press conference. “I’ll just ask him [Garrett Temple] or as Thad or Zach or pretty much anybody who has been in this league for awhile. I’ll just ask them any question I have on my mind.”

After Williams wraps up his time in Vegas, the Bulls No. 4-overall pick will not have much time before the start of Summer League, which he also committed to play in at the end of the regular season.