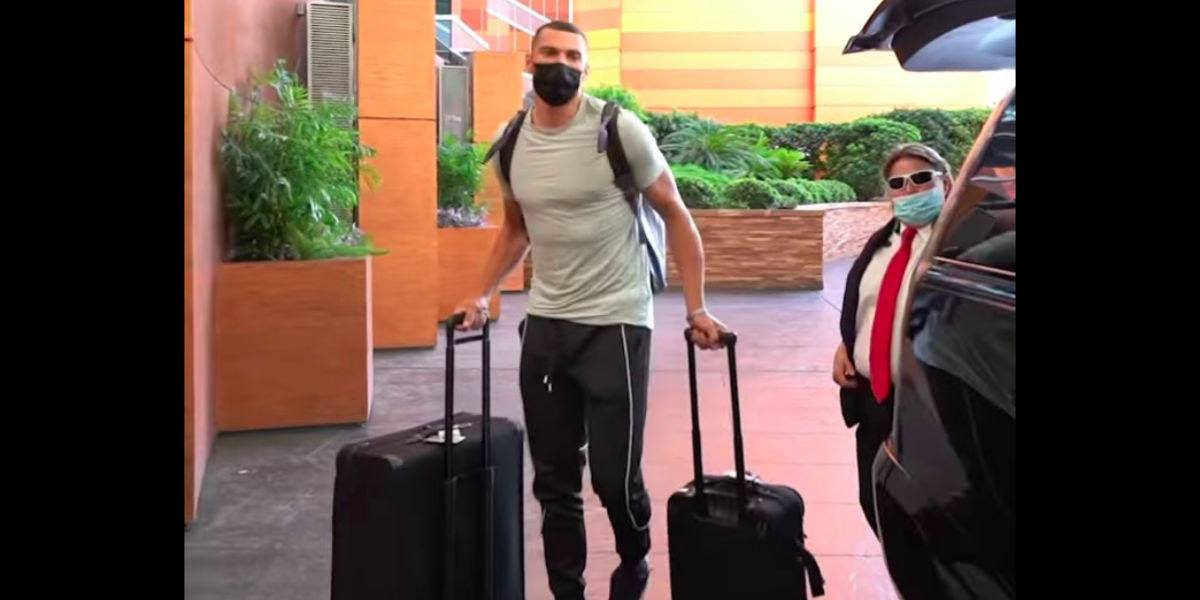 After LaVine and Co. get a couple of practices under their belt this week, the team will start a series of five exhibitions games on Saturday. All contests will take place in Las Vegas.

Here is a look at the upcoming Team USA schedule:

All exhibition matchups should play a strong role in Chemistry building, but those against Australia and Spain could prove to be particularly important. Team Spain falls right behind Team USA in the FIBA Rankings as the Olympics’ 2nd-best team. Meanwhile, Team Australia is led by familiar faces such as Joe Ingles, Patty Mills, and Matisse Thybulle and is ranked 3rd-overall.

Considering the immense amount of talent on the Team USA roster, it will also be interesting to see what kind of rotation head coach Gregg Popovich forms over the next couple of weeks. The absence of Middleton, Holiday, and Booker has opened the door for LaVine to play even more minutes than initially expected, and I can’t wait to see what those minutes look like next to these fellow superstar players. We’ll keep you posted on all things LaVine!