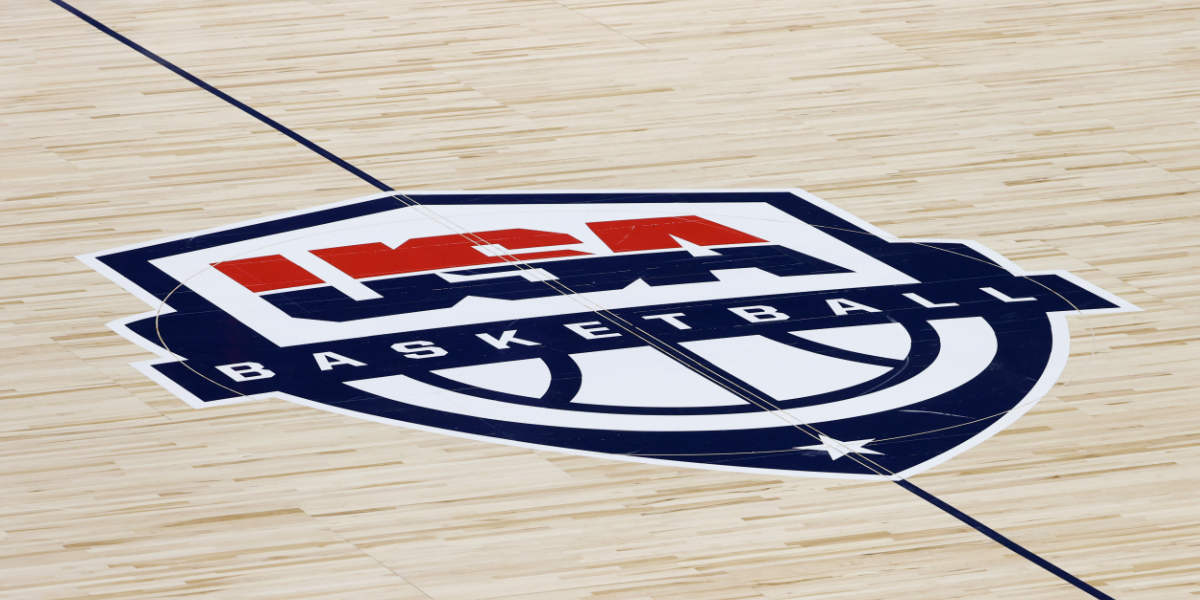 Only a handful of hours after Team USA announced Bradley Beal would miss the Olympics due to health and safety protocols, The Athletic’s Shams Charania has reported that Friday’s exhibition game has officially been canceled.

Team USA was scheduled to play Australia for the second time in four games. The first time these two met, Australia handed Team USA its second-consecutive loss with a 91-83 victory. Gregg Popovich’s crew was able to bounce back in a big way against Argentina (108-80) on Monday, playing easily the most complete and dominant game since Training Camp started. After a rough start, winning a rematch over Australia would have been a positive sign, but it appears USA Basketball has much bigger things to worry about.

Along with Beal, Jerami Grant was reportedly thrown into NBA Protocols due to an abundance of caution. The Team USA Select Team also had three players (PJ Washington, Immanuel Quickley, and Miles Bridges) placed into quarantine last week. Hopefully, skipping this one exhibition game can help Team USA get everything under control. The last thing this roster needs is any more scares, especially since the team is scheduled to fly to Tokyo next week.

Team USA does have one more exhibition game left on the calendar, and that will be Sunday against another international powerhouse in Spain. Let’s hope that matchup will go ahead as planned. After all, that could be a much-needed litmus test for this squad before they officially tip-off Olympic play.