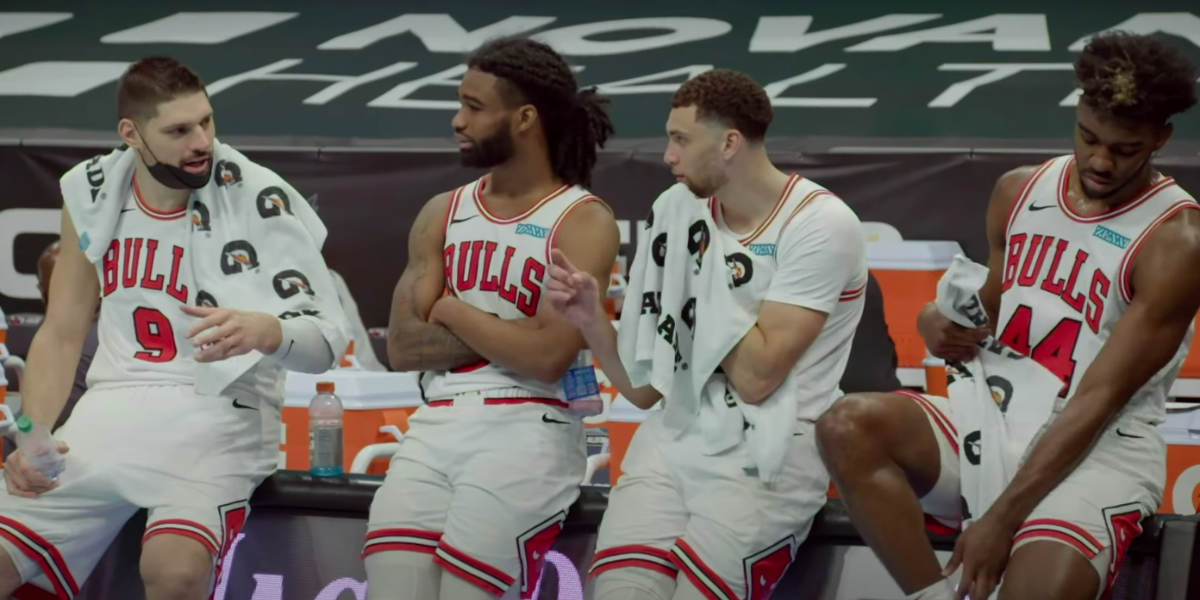 While the Chicago Bulls may have experienced their fourth-straight season without a playoff appearance, they sure are not out of the spotlight.

According to the NBA, the Bulls ranked in the top-5 for merchandise sales in the second half of the season.

The NBA's most popular jersey list and team merchandise list… based on https://t.co/I0ypSvyq5i sales from the second half of the 2020-21 season. pic.twitter.com/Ve84P5Nrt1

While this could reflect some excitement for the future with Zach LaVine and Nikola Vucevic, it really just continues a positive trend for the Bulls, who have continued to rank high in merchandise sales despite their lackluster play. During the 2019-20 season, the team finished 3rd in merchandise sales behind only the Lakers and Celtics, and in 2018-19 the organization sat in a solid 6th-place.

The Bulls’ grip on the basketball universe remains strong even in these down years. As long as this front office can fix the on-court product enough to thrust Chicago consistently into the playoff picture, there is no question they will be one of the most talked-about teams in the league.