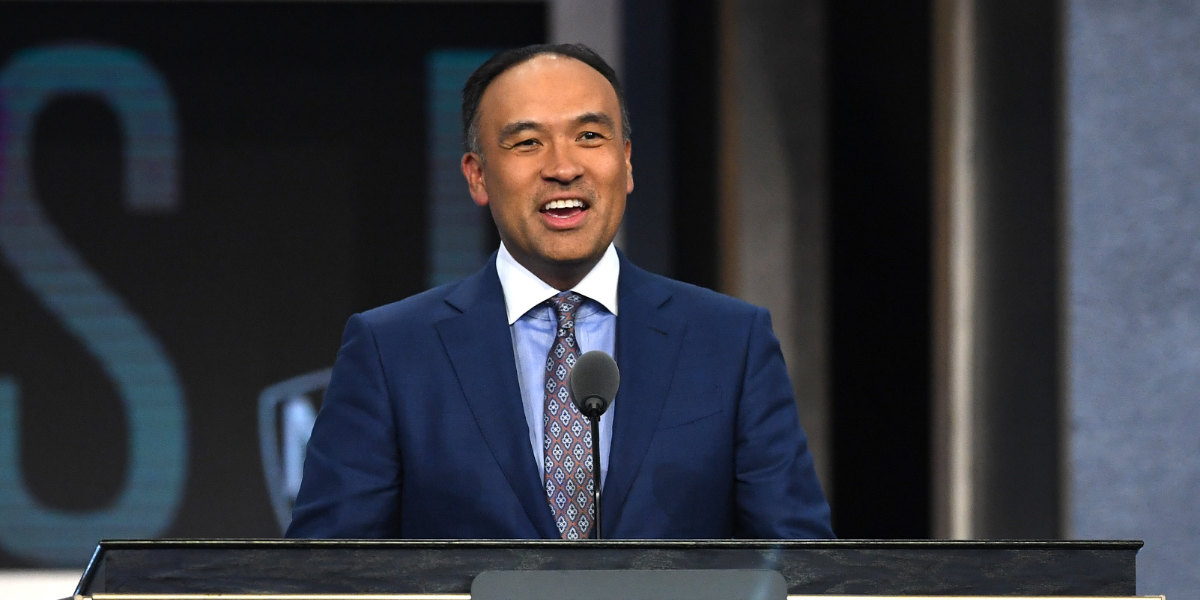 You know what they say: First is the worst and second is the best! No? Still not excited? Ah, whatever.

While Arturas Karnisovas and Marc Eversley may not have a first-round pick in their hand tonight, I still expect this to be an exciting draft for Chicago Bulls fans. Not only is this one of the deeper classes we have seen in recent years (meaning prospects in the No. 38 range are legitimately intriguing), but there is always a chance the organization trades up. Karnisovas has shown he is not afraid to make an aggressive move before, and we know this is one hell of a trade-hungry market.

Regardless, by the time the night ends, the Bulls will have a new player, and we could have a better idea of the direction this front office wants to take a franchise. That’s something worth getting excited about!

*First-round only on ABC, both rounds on ESPN

The NBA Draft Board 👀

*Will update when selection is made and add any extra picks if acquired.

The NBA Is Bracing for a “Record Number of Trades” This Offseasonhttps://t.co/bKbV46yBK0

Second Round Spotlight: Four Players Who Could Fill a Need for the Bulls at No. 38https://t.co/DcJsLGZ01V

Second Round Spotlight: Four High-Upside Names to Consider at No. 38https://t.co/0Kd9pzyvfY

Second Round Spotlight: Four Experienced Names for the Bulls at Pick No. 38https://t.co/nl4GseDhwx