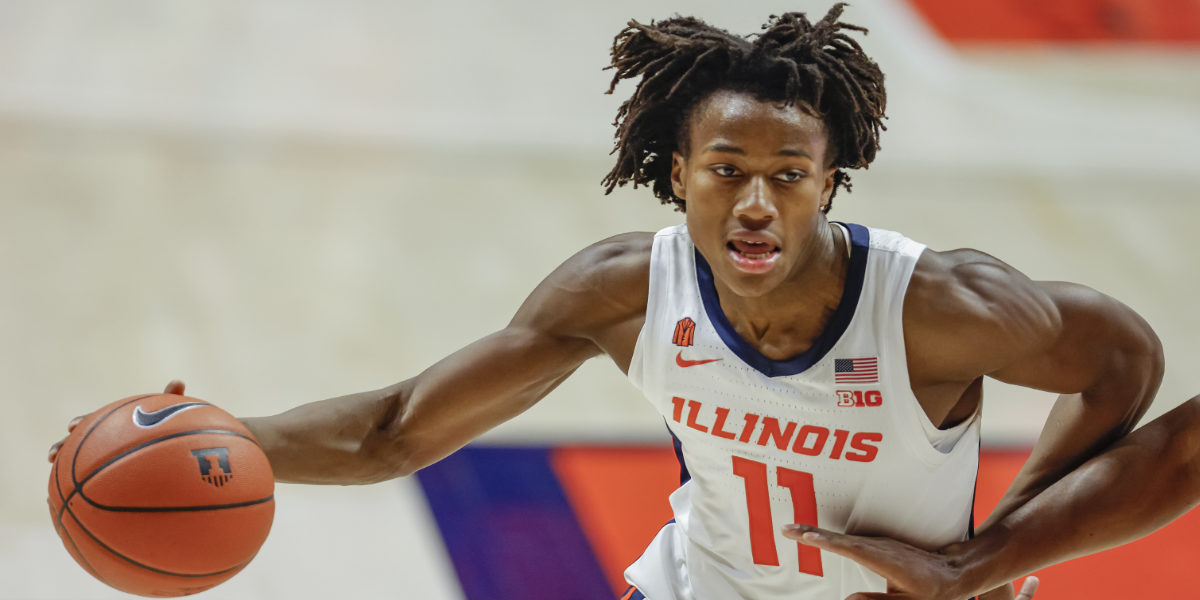 The Chicago Bulls have officially released their Summer League roster, and I think it is safe to say Bulls fans will want to tune in when games tip-off on August 9th.

Patrick Williams, Ayo Dosunmu, Marko Simonovic, and Devon Dotson are clearly the headliners of this 13-man crew. All are likely to be on the team’s roster next season, with Williams, Dosunmu, and Simonovic possibly carrying rotational roles.

The rest of the Summer League crew is extremely intriguing, however. The Bulls are going to take a look at some genuinely solid flyers, including former 2018 lottery pick Jerome Robinson and former 2018 No. 30-overall pick Omari Spellman. Thanks to some NBA experience, it’s not hard to believe both could potentially be in the running for the Bulls’ second two-way contract (Dotson likely holds the first), but I’d also keep a close eye on Tyler Bey and Simi Shittu.

Shittu is an athletic 21-year-old power forward with good touch around the rim and the skills to be a solid defender. He has already played for the Windy City Bulls and appeared in Chicago’s training camp/preseason last year. Bey appeared in 18 games for the Dallas Mavericks last season and was the 36th pick in the 2020 draft. He provides great size at the wing (6’7″) and is an above-average rebounder for his position. If Shittu is a good athlete, Bey is a great one.

And if Bey is a great one, Troy Baxter Jr. is … uh … a jaw-dropping one. The Morgan State guard is an undrafted free agent who averaged 15.5 points per game on 42.6 percent from the field and 35.0 percent from downtown.

Bulls basketball is almost back!