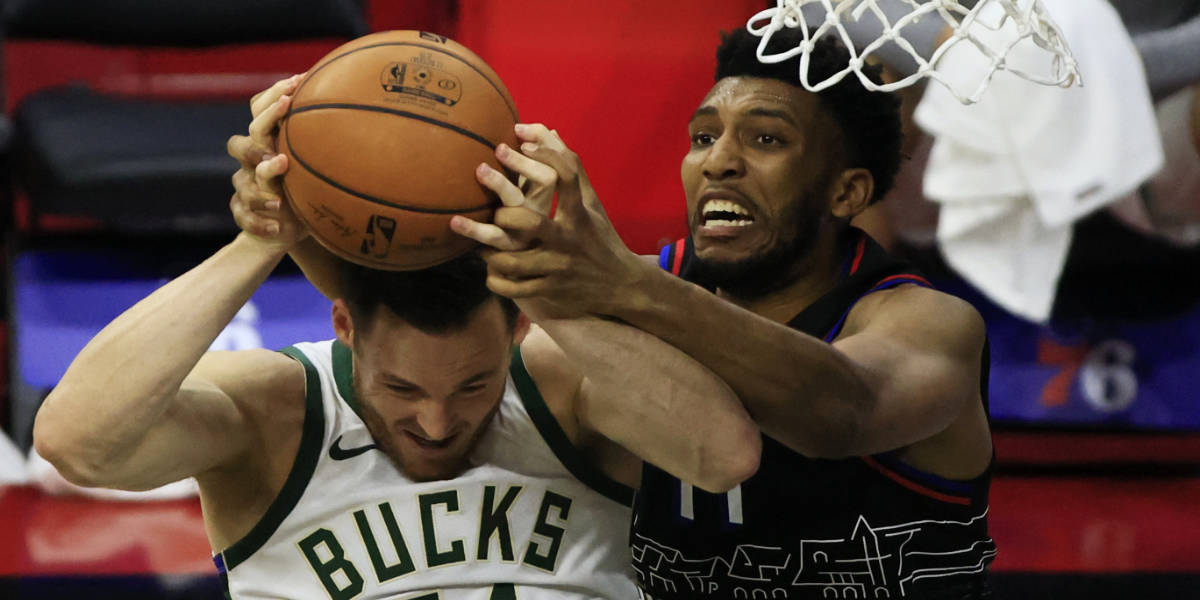 The Chicago Bulls have added some much-needed depth to their frontcourt.

According to ESPN’s Adrian Wojnarowski, the Chicago Bulls have signed big man Tony Bradley to a one-year deal.

Some of you might find this name vaguely familiar, and that is large because he dominated Wendell Carter Jr. and the Bulls in a 22-point victory for the Philidelphia 76ers last season. Bradley dropped 14 points on a perfect 7-7 shooting night, while grabbing 5 rebounds, recording 3 blocks, and committing just two fouls in 21 minutes of action.

With the departure of both Thaddeus Young and Daniel Theis this summer, the Bulls were in desperate need of frontcourt depth. Bradley is a strong and energetic rim-running big man who stands at 6’10” with a 7’5″ wingspan. He will immediately help the team in the rim-protection and rebounding department.

Offensively, he can bulldoze smaller guys around the rim and has flashed some good footwork, but I think it’s also safe to say the Bulls will not ask for much from him on that end of the floor.

Bradley was a guy I had on my own shortlist of cheap centers. At only 23-years-old and on a minimum deal, he is a guy that can consistently eat backup center minutes this season and even record a spot start here if needed (as he did with Philly last year). All in all, I think this is a great value signing for the Bulls that fills a massive need.

Bradley averaged 7.1 points and 5.7 rebounds over his 42 games played last season between the 76ers and Thunder (traded mid-season to OKC in deal for George Hill).