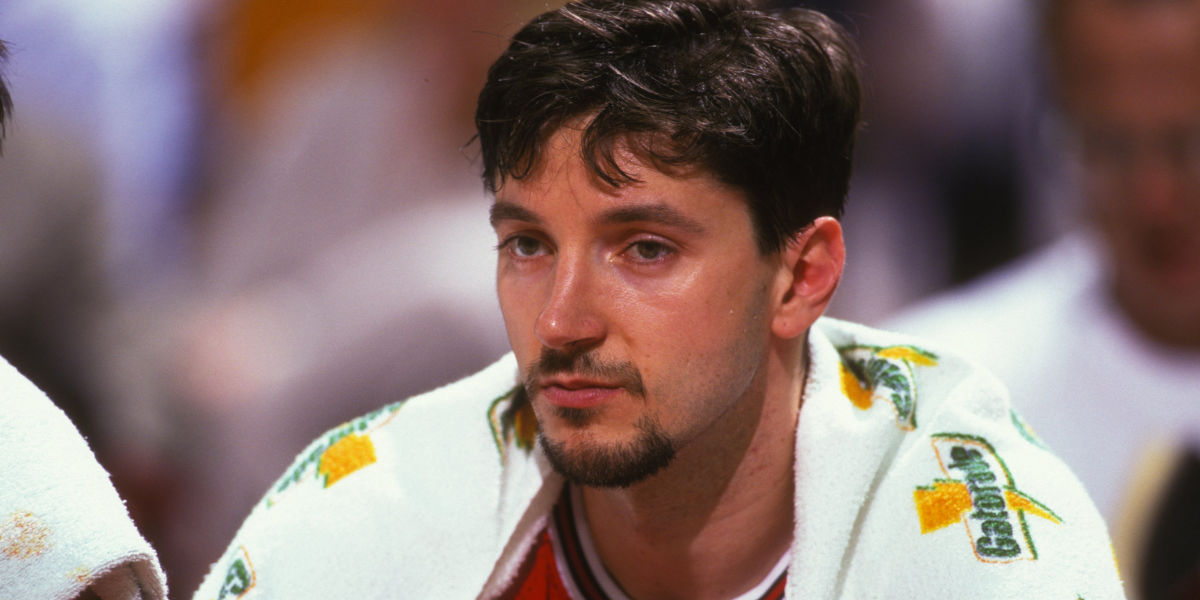 The Naismith Basketball Hall of Fame finally announced Toni Kukoc as an inductee back in May, and we now know who will present the Bulls legend next month.

According to an official press release, Michael Jordan and Bulls owner Jerry Reinsdorf will both be in Springfield, Massachusetts on September 11th to honor Kukoc.

The inclusion of Jordan (who also presented Kobe Bryant at the previous induction ceremony) feels particularly noteworthy. While it has been assumed that there is no significant bad blood between members of the 90s Bulls, the Jordan-Kukoc story has been well-documented. The Croatian sensation was a prized prospect of former general manager Jerry Krause, and this got under the skin of Jordan and Pippen. Both handed it to the versatile big man during Team USA’s meeting with Croatia in the 1992 Olympics. Then, when Kukoc joined the team in the mid-90s, he did not get the warmest welcome.

Of course, Kukoc did go on to earn his respect from the Bulls two stars, and he played an absolutely pivotal part in the organization’s second three-peat. Winning fixes everything!

I look forward to seeing these two together again, and Kukoc finally getting the round of applause he deserves.