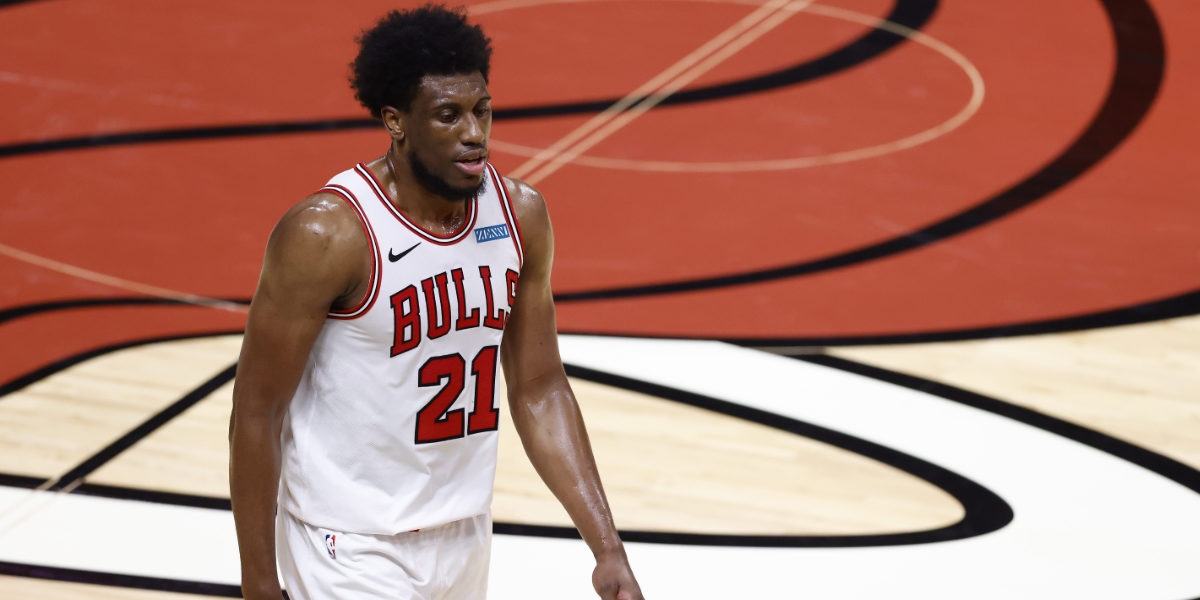 The Chicago Bulls have slowly but surely announced their free agent acquisitions this summer, with Lonzo Ball and Alex Caruso coming earlier this week. However, we have yet to see the franchise recognize their biggest transaction in quite some time: DeMar DeRozan.

At least part of the reason for that might be because Chicago and San Antonio are still open to accepting a third team into the transaction. According to Basketball News dot com’s Evan Sidery, the Phoenix Suns could be that third team, as they reportedly have interest in veteran big man Thaddeus Young.

Interestingly enough, the DeMar DeRozan sign-and-trade is not official yet between San Antonio and Chicago.

Thaddeus Young could be re-routed to Phoenix to eventually make it a 3-team deal.

First things first, I’d love to see Young head to the Suns. The franchise is hot off a Finals appearance with a good chance to make another legitimate run next season. A role in Phoenix’s rotation would easily put him in the most competitive environment he has seen in quite some time.

What would Young ending up here mean for the Bulls, however? That’s hard to say. Considering Young was originally said to be headed to San Antonio to make the DeMar DeRozan deal work, it feels highly unlikely the Bulls would benefit from his move to the Suns. Still, this suggests the framework of the deal is still a work in progress, so we never know how exactly things might end up and which pieces might be added to the mix.

Sidery also wrote the Suns are open to moving 2020 No. 10-overall pick Jalen Smith in addition to big man Dario Saric for an upgrade in their frontcourt. With Young, Theis, and potentially Markkanen out the door, the Bulls could certainly use some big man insurance to round out their roster. But, again, if either were added to this sign-and-trade, they would likely be headed to San Antonio.