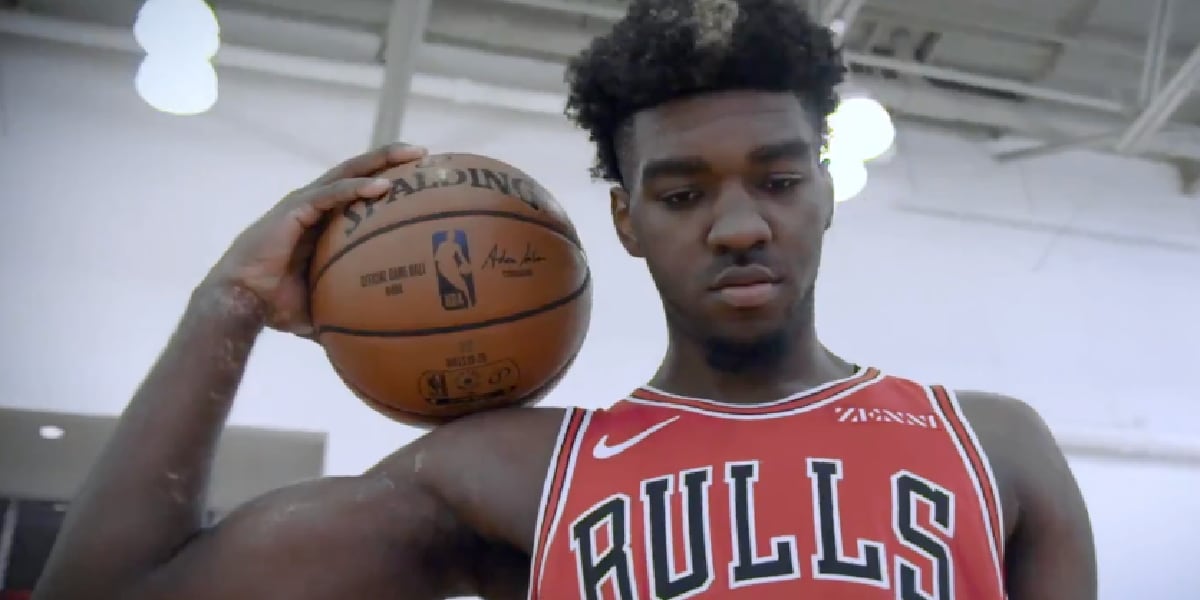 Summer League stats and accolades mean painfully little when it comes to a player’s actual NBA development. But, hey, it’s always nice to get a little recognition for putting in the work, and that’s exactly what Patrick Williams got on Wednesday afternoon.

Much like he did with the All-Rookie Team, Williams cracked the Summer League Second Team alongside some fellow high-profile players, including the 2021 NBA Draft’s No. 1 and No. 2 picks Cade Cunningham and Jalen Green. Seven players beat out Williams for a First Team spot, and three of those players were also second-year talents: Jalen Smith, Peyton Pritchard, and Obi Toppin.

The 2021 All-Summer League Second Team, as selected by a panel of media. ⬇️ pic.twitter.com/fsfdUImeWh

The 2021 All-Summer League First Team, as selected by a panel of media. ⬇️ pic.twitter.com/D1kYcCvU2u

Great! Our guy can’t even make First Team during Summer League! – Some Bulls Fan whose dang glass is always half-empty for some reason.

If that is still hard for you to accept, however, I’m sure you can just convince yourself that Williams did not play enough to crack the First Team. The Chicago Bulls kept their No. 4 picks to just three games, whereas all First Team members played at least four games. Not to mention, while Williams did average 21.0 points, 9.7 rebounds, and 2.7 assists per game, he did cough the ball up roughly five times a night and shoot just 37.9 percent from the field.

Okay, but I’m going down a silly road! Summer League is for guys to individually get their feet wet, and we saw about all we could have wanted to see from Williams in his three games. Hopefully, that trend continues when the preseason tips-off in a little under two months.