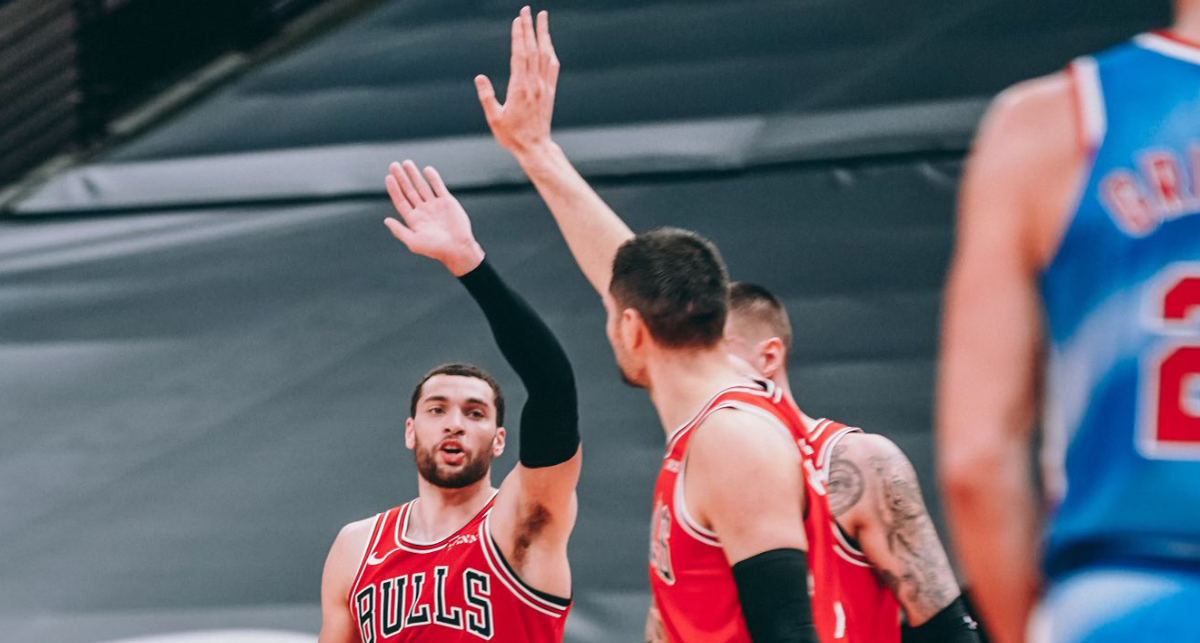 The Chicago Bulls 2021-22 schedule has officially arrived, and we can now confirm the season will tip-off on October 20th in Detroit at 6:00 p.m. CT. Two days later will be the team’s home opener against the New Orleans Pelicans, as well as the first of 13 back-to-back sets, as the Bulls will quickly battle the Pistons again on the 23rd.

In total, Chicago will be featured in 12 nationally broadcasted games, seven of which will be on the road. Seven of those games will also be featured on NBA TV while four will appear on ESPN and one on TNT.

While an ESPN matchup with the Nets and Bucks could be huge statement games for this revamped Bulls roster, an MLK Day matchup with the Grizzlies for TNT’s doubleheader stands out as one of the biggest games of the year for this organization.

Another section of the schedule that immediately stood out was the end of October and beginning of November. Starting October 28th in a meeting with the Knicks, the Bulls will be tested earlier with 13-straight games against 2021-22 playoff teams.

Beginning of November is a GAUNTLET:

We’re going to see what this team is made of early.

Fortunately, in a quick glance, this appears to be the team’s toughest stretch of their 82-game slate. However, if the Bulls are in the thick of a playoff/seeding race at the end of the season, the last six games are far from a cakewalk:

We can add more to the conversation in the coming days, particularly as we get a better look at the rest of the East’s strength of schedule. In the meantime, take a look at the complete schedule for yourself here and make sure to watch the awesome NBA Paint style schedule release by the team!

Our schedule is here! Presented by @ATT. pic.twitter.com/iwKRPZ1giT