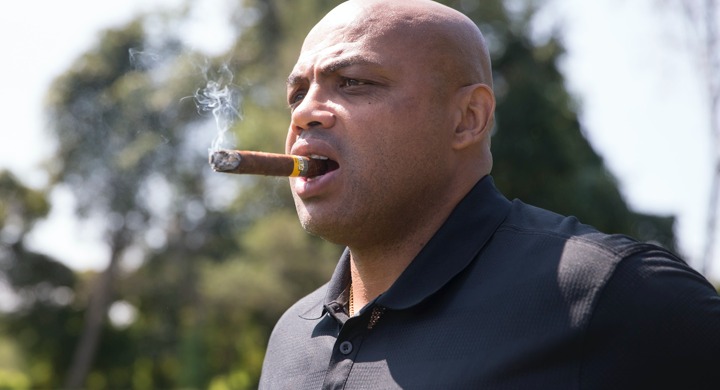 The Chicago Bulls may have only one nationally broadcasted game on TNT this upcoming season, but it sure sounds like Inside the NBA member Charles Barkley wishes there was more.

The Hall of Famer joined ESPN 1000’s Waddle and Silvy on Wednesday afternoon to give his input on the completely revamped roster.

“I think it’s fair to say the Chicago Bulls have had the best offseason in the NBA,” Barkley declared. “And I’m not just blowing smoke up you guys. I’m always going to be a straight shooter with you. I’ll be totally shocked if the Bulls don’t make the playoffs. I will be. I think they added enough, they’re deep. But I’m telling you, I thought they had the best offseason of any team.”

While Barkley went on to say he is curious to see how well high-usage scorers like Zach LaVine and DeMar DeRozan can learn to co-exist, he called it a “nice problem to have” for this new-look front office.

The 11x All-Star has been plenty critical of the team in the past, but he was plenty complimentary of the team’s front office realignment last offseason, specifically praising the team’s decision to hire general manager Marc Eversley.

Now, with some additional on-court talent, he sees a clear-cut playoff team, which only adds to many hot-and-cold opinions surrounding this Bulls team. While some like The Athletic’s David Aldridge also view the Bulls as having one of the best offseasons in the league, others like ESPN have shown little buy-in to the team’s on-court development.

At the end of the day, only time will tell how much better this Bulls team will be, but it’s always nice to have the Barkley’s of the world talking favorably of your franchise. As we’ve talked about numerous times, if part of the goal this summer was to restore relevancy, comments like this from Barkley show that Arturas Karnisovas and Eversley are accomplishing just that.

For more on the intangible benefits of the Bulls offseason, check out the post below:

Bulls Had One of the Best Offseasons in the Leaguehttps://t.co/RqyjukPar9