The Bulls Might Be on LaMarcus Aldridge's Radar, So We’re Keeping It On Yours Skip to content 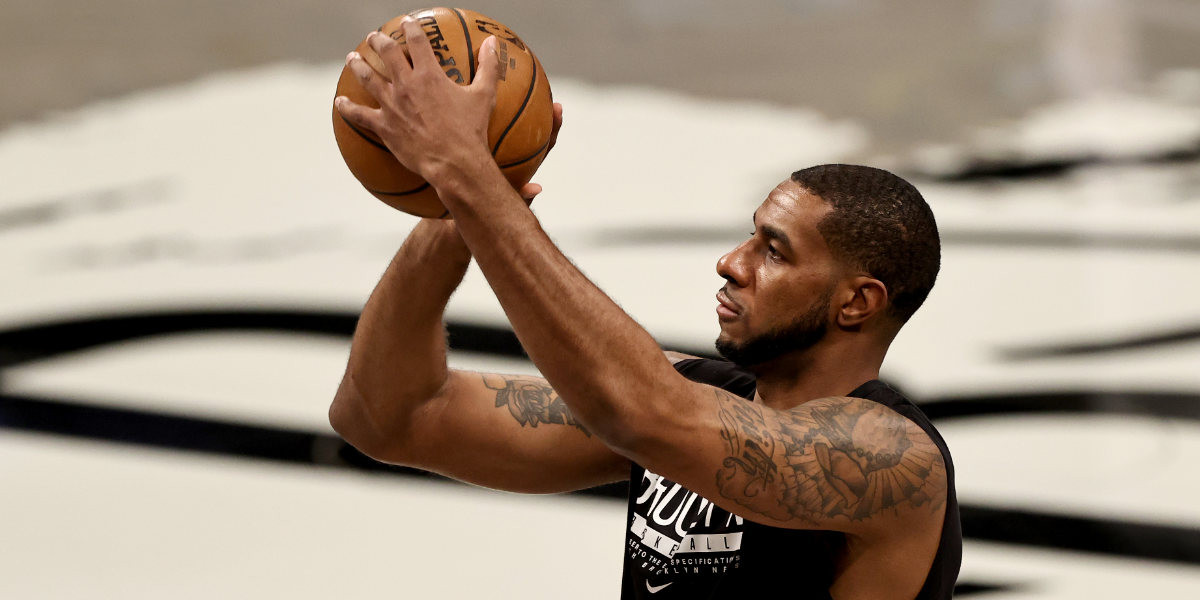 Shortly after the Chicago Bulls “lost” veteran free agent forward Paul Millsap to the Brooklyn Nets, they got a sprinkle of hope. The Athletic’s Shams Charania reported that a fellow former All-Star, LaMarcus Aldridge, was ready to return to the court.

The big man was forced to retire back in April after a scary heart incident, but he received medical clearance to pursue signing with an NBA franchise. Unfortunately for those parties interested in Aldridge, Charania also immediately reported the Nets (with whom Aldridge played before his sudden retirement) were the frontrunners to sign him.

Still, “frontrunners” do not always win, and one can assume a number of playoff-contenders view the 7x All-Star as a worthwhile addition this late in the offseason. And, in fact, we have reason to believe one of those teams could be the Chicago Bulls.

When Aldridge announced his retirement in April, NBC Sports Chicago’s K.C. Johnson informed us that he was viewed as a “possible fit” for the Bulls this offseason. And on a recent episode of the Bulls Talk Podcast, Johnson appeared to remind us of that.

“I have heard and also reported that the Bulls have been on Aldridge’s radar as well, so we will see how that plays out.”

I have already seen this quote gain a lot of traction on the interwebs, but I want to pump the breaks just slightly – not on its apparent validity, which I have trouble believing, but instead it’s new-ness. While Johnson could be implying that he has recently heard Aldridge views the Bulls as a possible landing spot, he also might simply be referring to what he reported several months back. After all, he does specifically say “I have heard and also reported.” In other words, I’m not quite sure this is necessarily new information. The fact he chose to bring it up could be a good sign, but I’d expect a little more certainty in his phrasing if Aldridge was actively pursuing a potential deal with Chicago.

With that said, whether it is current interest or former interest between the two parties, there has been recently reported interest between the Bulls and Aldridge (and we know they have a need). So with the big man now back in the free-agent market, it is reasonable to wonder whether or not Arturas Karnisovas and Co. can convince him to be their much-needed frontcourt addition.