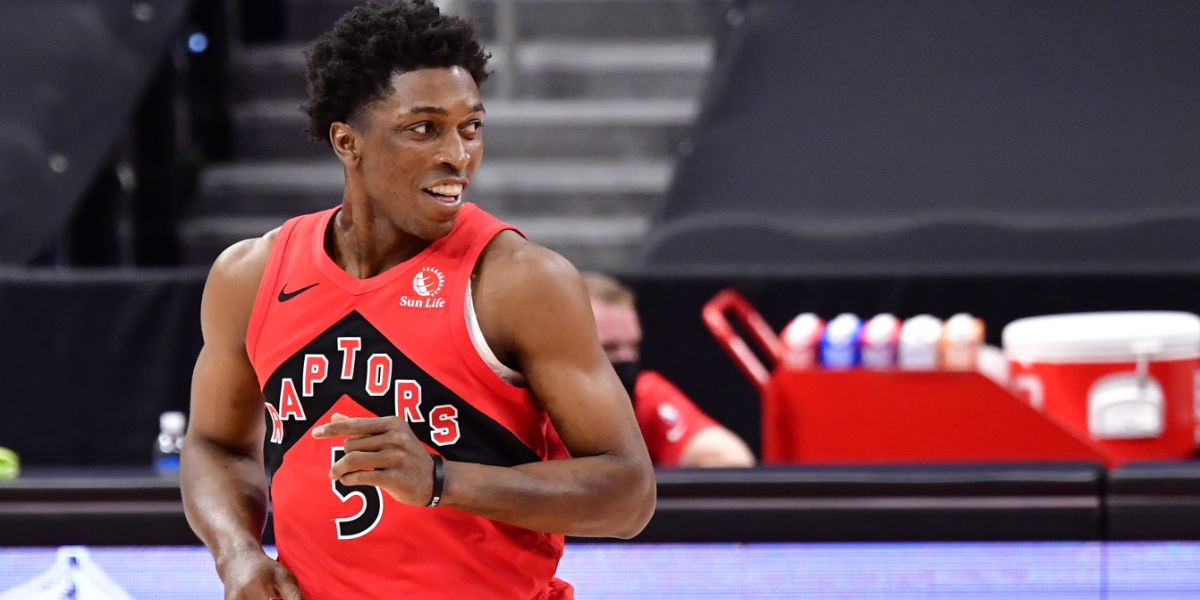 On Monday, news dropped that the Chicago Bulls signed Alize Johnson, Stanley Johnson, and Matt Thomas to round out the remainder of their roster. However, considering this brought the team up to 16 rostered players, there were questions around which player(s) might be on a non-guaranteed deal or the second two-way slot.

Well, according to ESPN’s Bobby Marks, it looks like all three players have not yet been promised a stay in Chicago.

Stanley, Alize, and Thomas are all on non-guaranteed deals heading into training camp, along with Summer League roster member Ethan Thompson.

Contract info on the signings in Chicago:

In other words, as Marks mentions, we are still technically looking at just 13 sure-fire contracts for Chicago, which means two spots are open along with a second two-way slot next to Devon Dotson.

The expectation should remain that two of these players end up with the 14th and 15th slots, and my eyes would still be on both Johnsons considering they each fill a position of need (specifically Alize). However, it does appear we are in store for an open competition come training camp, which surely does not sound like the worst idea for a front office that is dealing with three relatively young and unknown talents. Similarly, these non-guaranteed deals leave the door open for Chicago to pursue other options (should they arise).

Again, I would anticipate a couple of these names to be on the roster come October 20th’s opener against Detroit, but I sure don’t hate the fact this front office is making rather loose commitments right now. We don’t know if any of these four can contribute yet, and a gym junkie like Karnisovas likely wants to get a closer look before he signs some checks. A little competition never hurt anyone!