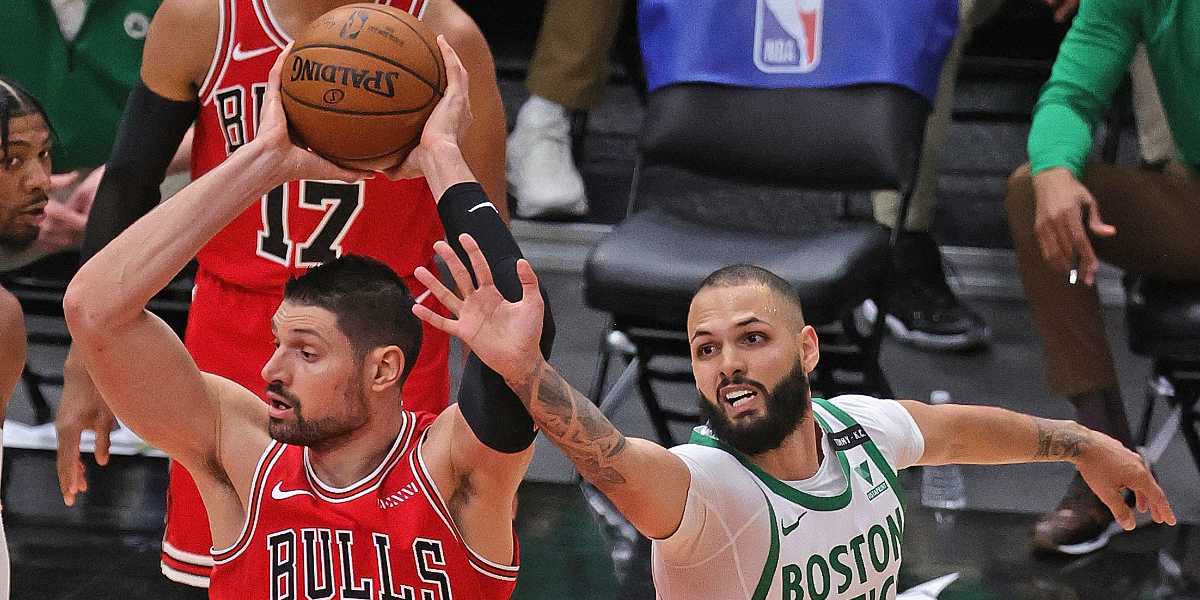 Early predictions for the Chicago Bulls 2021-22 season have been all over the place. Some analysts have tagged the team to be a sure-fire playoff squad (shoutout Charles Barkley) and others have called their offseason the best in the league. But not everyone is such a believer. For example, PointsBet set their initial over/under win total at 39.5 and ESPN picked the team to finish 10th in the Eastern Conference despite a massive offseason.

In other words, people have had a harder time deciding this team’s fate than I do a draft beer (or food menu item … or T-shirt … really anything where this more than five options I panic). And, hey, I don’t particularly blame them. While I remain high on the potential of his core – particularly because of the continued ascent of Zach LaVine – it’s a fact that this roster/new regime has proven nothing in the win column. But, with that said, it’s hard not to look at this roster on paper and see a competitive group – one that should be in the thick of the playoff race in an unpredictable Eastern Conference. Two recent NBA Power Rankings seem to reflect that.

NBA dot com’s most recent power rankings have Chicago as the final playoff team in the Eastern Conference. I know that does not feel like anything worth applauding (and it’s not), but a playoff spot is a playoff spot. Again, this is a pretty unpredictable league, so to see the Bulls lumped into this tier with a squad like the Celtics (picked 7th) and revitalized Knicks (picked 6th) is what we should be somewhat encouraged to see a couple of months out from the season.

Insider Marc Stein also released his first power rankings for the season this week, and Chicago came in smack in the middle at No. 15th in the league. Looking at the East competition in front of the Bulls, this would also put them as the 8th-best team in the conference.

Of course, Stein mentioned the concerns that surround this roster (specifically defensively), but he did also do something many others have not: Praise the talent grab. I understand the DeRozan acquisition was an overpay and that the Bulls invested a lot in a roster that does not yet feel top-4 in the East. But you have to start somewhere, right? As Stein mentions, for years this organization has refused to act like a big market team. The organization at least went out of its way to build a competitive product. Fit and transaction details aside, the more talent you have in this league the better. Compared to last season’s crew, there is no denying the franchise has seen a vast talent improvement.

I know we all want to see better than two No. 8-seed projections, but I guess I’ll take it for the time being. Also, we should remember that there is plenty more time for opinions to change as the season nears and hype builds over the next couple of months. Even if this team does not get much more respect heading into the season, though, I’ll be fine with it. Playing with chip on your shoulder is rarely a bad thing.