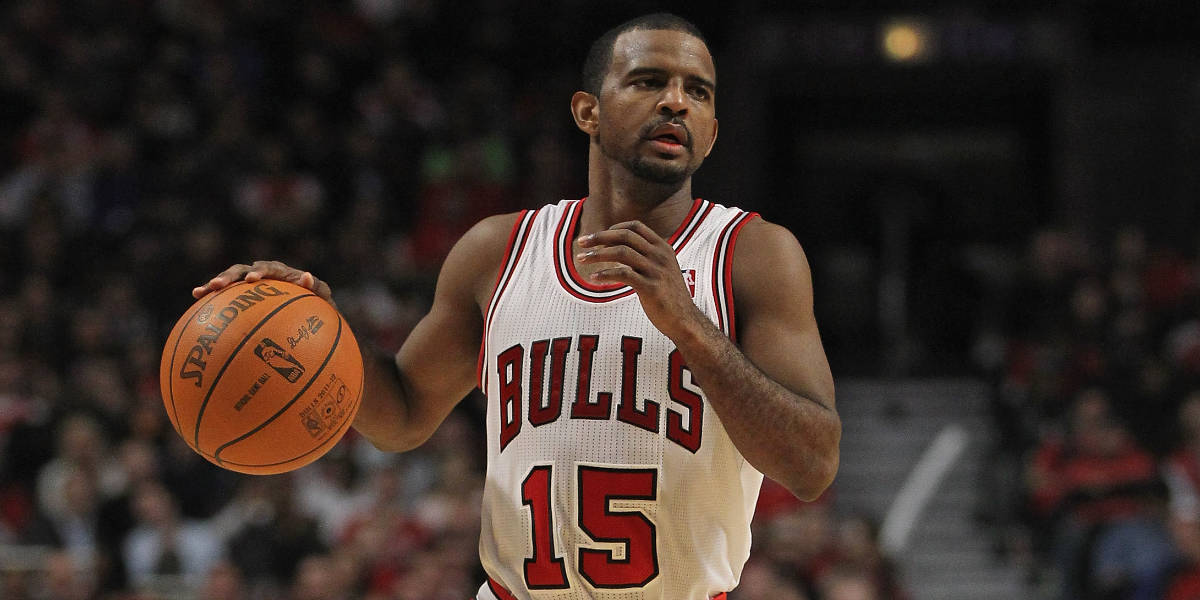 Like every Chicago fan, I find myself thinking about the point guard who helped the Bulls become one of the best teams in the league in the early 2010s far too often.

Wait, you were not thinking about John Lucas III?

The former NBA journeyman has joined the Los Angeles Lakers coaching staff after gaining previous experience with the Minnesota Timberwolves. He will look to help head coach Frank Vogel lead the Lakers to their second championship in three seasons … and he will also look to give LeBron James some payback.

For those rare few who don’t remember, James had quite the highlight play at the expense of Lucas III when he was with the Miami Heat. The Bulls were in town for an early regular-season Sunday matinee and James converted the alley-oop from Dwyane Wade over Lucas III. Yes, not ON, but OVER the 5’11 Lucas.

To spark your memory …

Lucas has apparently never forgotten this moment, and he took to Instagram to let folks know it.

James can flaunt that dunk all he wants, but I think Lucas III can already clap back with quite the achievement. Later that season, when the Bulls and Heat met again, Lucas III had easily one of the best performances of his career. With Derrick Rose sidelined that night, Lucas III scored 24 points against the Big 3 to help lead Chicago to a 4-point victory at home. Even better, 11 of those points came in an awesome 4th quarter!

Relive the glory with me …

Instead of making him run laps, may I recommend forcing him to rewatch that sick fourth quarter fadeaway 1,000 times? Or … wait … both!