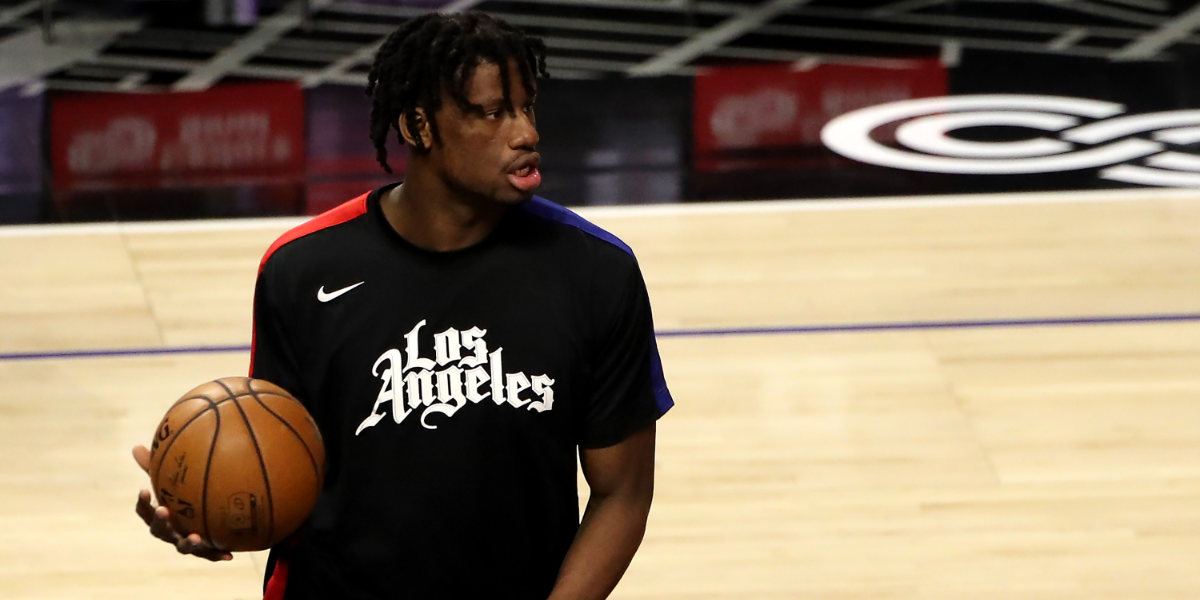 One day out from training camp, the Chicago Bulls have added a fresh face.

Former Big Ten standout and No. 33 pick of the 2020 NBA Draft Daniel Oturu will be at the Advocate Center this week, according to ESPN’s Malika Andrews.

The Chicago Bulls have added free agent big man Daniel Oturu to their training camp roster, Kevin Bradbury of @REP1Basketball tells ESPN. Oturu has cleared waivers and will report to Chicago — which is in need of a versatile size — immediately.

Oturu appeared in 30 games for the Los Angeles Clippers last season, averaging just 5.4 minutes a night. He was then traded to the Memphis Grizzlies this offseason along with Rajon Rondo and Patrick Beverley in exchange for Eric Bledsoe. Memphis went on to waive Oturu.

To say there is a limited amount of film to evaluate the big man at the professional level might be an understatement, but there is no question he still remains an intriguing young talent. During his two seasons at Minnesota, Oturu established himself as one of the better centers in Power 5 play. He averaged an impressive 20.1 points, 11.3 rebounds, and 2.5 blocks per game during his senior season with the program.

An area with the weakest depth on the roster, an ankle injury scare to Patrick Williams earlier this month reminded all of us how badly Chicago needs to fill their hole upfront. They technically have two open roster spots heading into training camp, and while I fully expect one of them to go to power forward Alize Johnson, the final could be completely up for grabs.

Oturu will offer something that the more experienced player like Stanley Johnson can not: Two-way play. Again, while the big man still has to prove what he can do a the NBA level, he offers encouraging mobility and quickness for a guy his size. The signs of a solid jumper have also always been around, as he shot 36.0 percent from behind the arc and 70.7 percent from behind the arc in college.

Here is a look at the complete training camp roster: