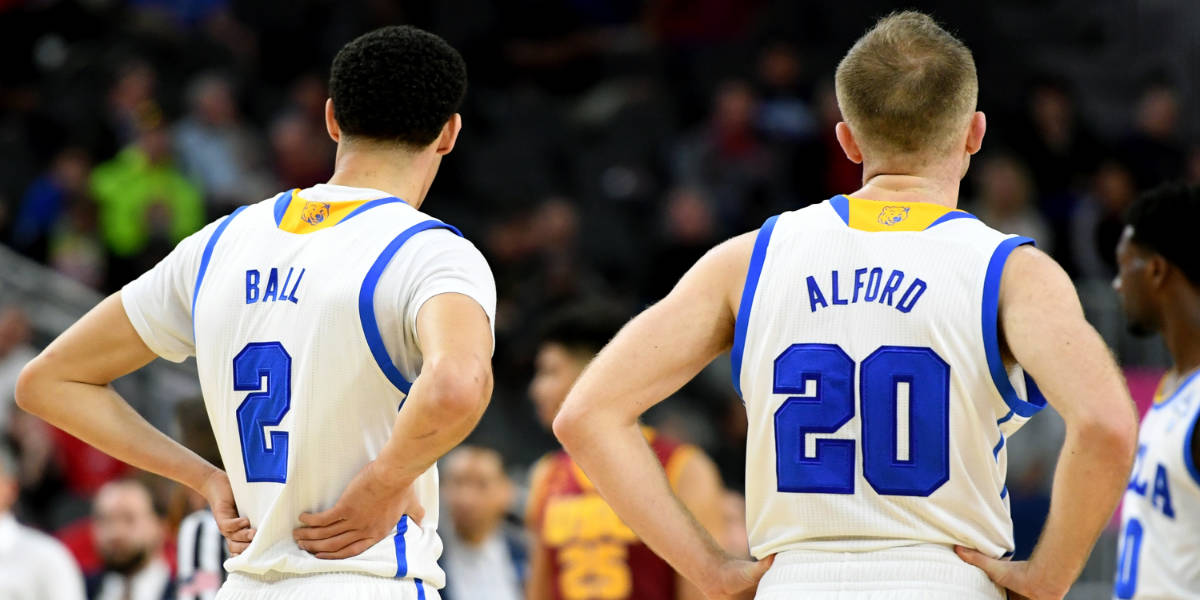 According to Hoops Rumors, with only one week until the season is set to start, the Chicago Bulls have signed former UCLA sharpshooter Bryce Alford to a Training Camp deal. Alford is also currently listed on NBA dot com’s current Bulls roster.

Considering Chicago has just one preseason game left before roster cuts will need to be made, the decision to sign Alford comes as a small surprise. The 26-year-old’s main NBA experience has come as a part of the Oklahoma City Thunder’s G-League team, where he played a total of 100 games over the 2017-18 and 2018-19 seasons. Alford, the son of former UCLA Bruins head coach and current head coach of the Nevada Wolfpack Steve Alford, averaged 14.8 points with 2.8 assists and a 38.0 percent clip from downtown. He also played for both the Pacers and Warriors Summer League squads in recent years.

But after failing to turn his G-League and Summer League stints into an NBA roster spot, Alford proceeded to head overseas where he played in Germany and Portugal.

One has to wonder if Zach LaVine and Lonzo Ball put their heads together to help give Alford another NBA shot. Alford played a backup role to LaVine at UCLA in the 2013-14 season before LaVine left for the pros. As a senior, Alford would share the backcourt with Ball in 2016-17 when the program made a Sweet 16 run. The chance of Alford squeaking out a spot feels extremely thin, especially when we consider another 3-point specialist in Matt Thomas has already been in town. But I don’t mind the continued emphasis to evaluate talent while the opportunity presents itself by the team’s front office. After all, while Alford may not end up earning an NBA spot right now, he could put himself in a position to be back in the G-League on the Windy City Bulls this winter.