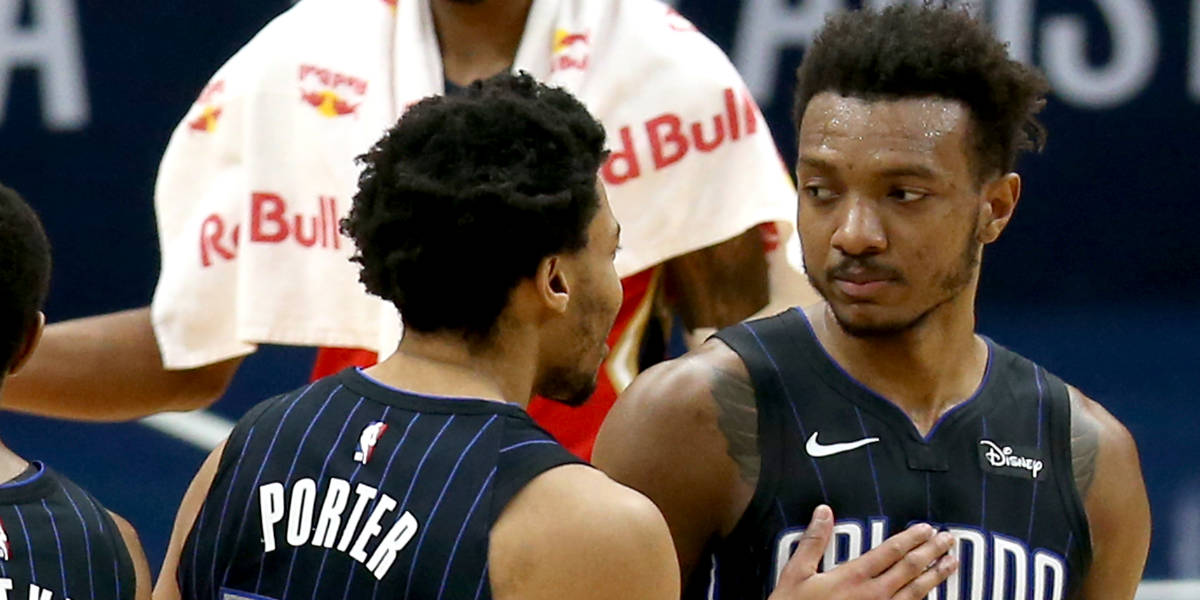 Wendell Carter Jr., who was traded to the Orlando Magic along with Otto Porter and a first-round pick at the deadline, has inked a four-year, $50 million contract extension with his new franchise.

All things considered, this feels like a pretty superb deal for both parties. While Carter still has yet to prove he can stay healthy and be a winning piece, Orlando feels like the perfect low-stakes environment for him to achieve that.

So not only does Carter get the financial security he desires, but Orlando gets a young and high-upside big man at only $12.5 million per year. Even if Carter continues to struggle to reach his peak, that is a sum of money with which the franchise can live, especially with the salary cap only expected to increase drastically in the coming years.

In fact, if anything, the case could have been made that Carter should have waited a season to his restricted free agency. With a fully healthy and productive 2021-22, Carter could have been a very intriguing talent in an otherwise lackluster free-agent class. But considering the injury history, and the development that still needs to take place, perhaps he too saw calling Orlando his long-time home as the safest option.