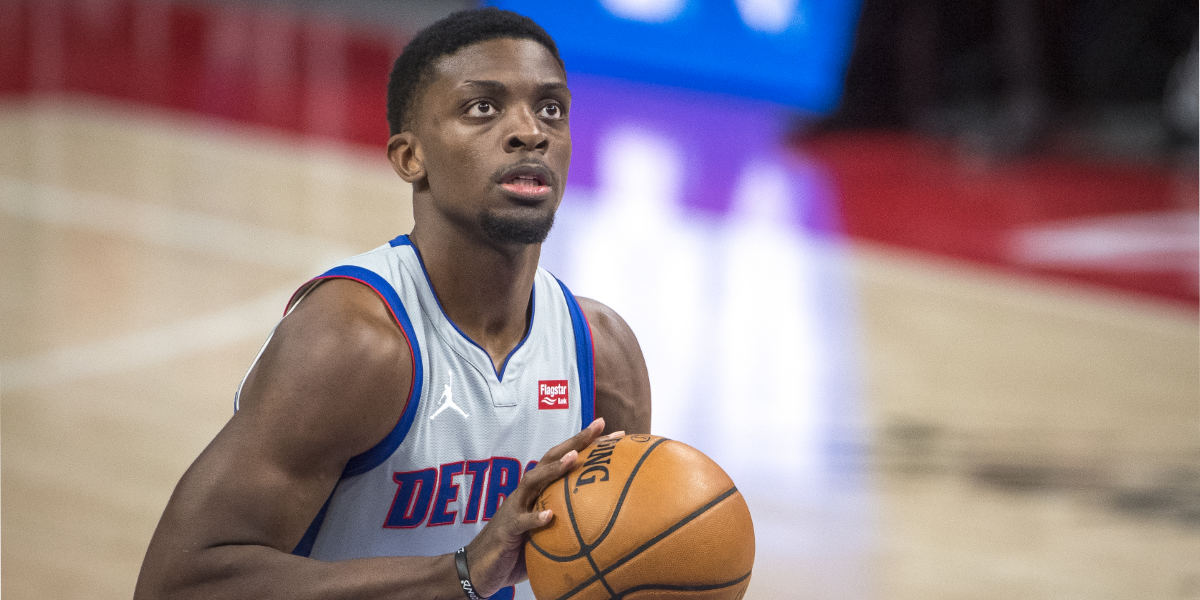 For those unfamiliar with Cook, who only clocked 12 minute of preseason action for Chicago, here is a snippet from our initial post about his training camp signing.

Cook gives the Chicago Bulls a 6’8″ frame with 45 games of NBA experience under his belt to evaluate for power forward depth. He went undrafted in 2019 and has bounced around the league since playing for Cleveland, Denver, Brooklyn, and Detroit. Most recently with the tanking Pistons this past season, Cook appeared in 28 games where he averaged 5.5 points (68 percent from the field) and 3.3 rebounds in 15.0 minutes per game.

In college, Cook was known for his well-rounded play and athleticism. He averaged 14.5 points, 7.6 rebounds, and 2.4 assists per game as he helped lead Iowa to the second round of the NCAA Tournament (and earned All-Big Ten honors).

Cook will now be the team’s final two-way contract on the Bulls roster next to second-year guard Devon Dotson. He will split time between the pro roster and the Windy City Bulls as the organization takes a closer look at his long-term potential.

The signing means that Alize Johnson and Matt Thomas are likely in line for the final two official roster spots. There is still potential for the front office to leave a spot open thanks to the $5.0 million trade exception earned in the Daniel Theis trade this offseason, but with Johnson looking the part this preseason and Thomas offering a valuable 3-point shot, it would make plenty of sense for both to keep a spot on the bench for the time being.