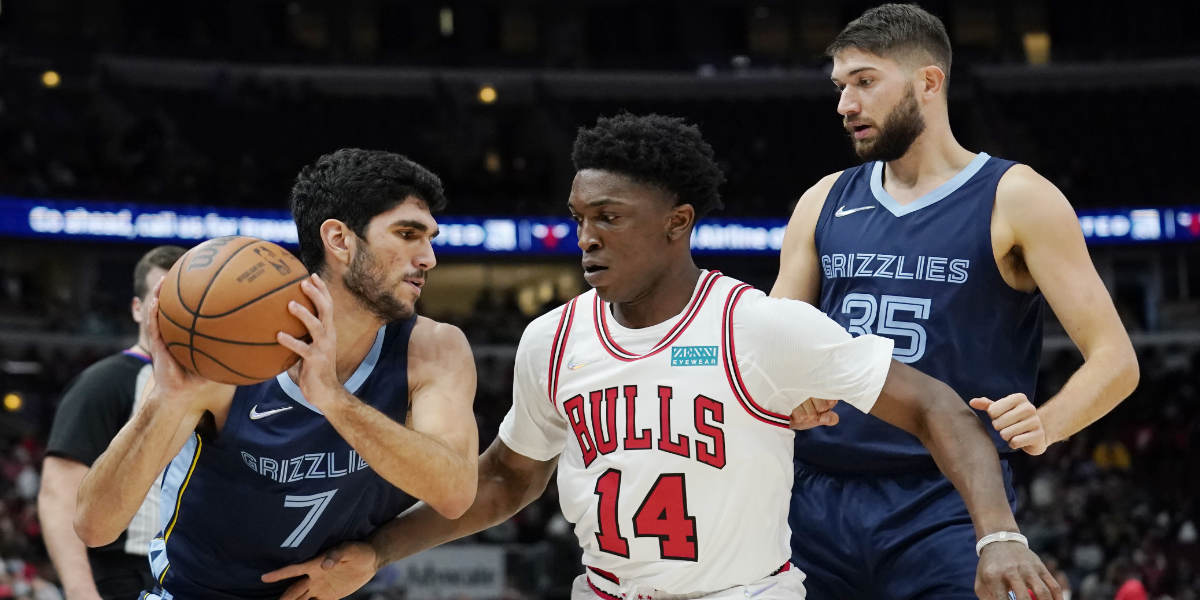 The Chicago Bulls announced two roster moves one day after their final preseason game, one of which comes as a relatively big surprise.

Stanley Johnson and Troy Baxter Jr. have both been waived. The Baxter decision felt as if it was on the horizon since the team first shared news of his signing on Friday afternoon. By signing him to a training camp deal and then waiving him, the organization earned themselves first dibs at signing him to a G-League contract. As an undrafted free agent, the chance of him earning one of the team’s final two roster spots always felt slim.

As for Johnson, the opposite felt like the case. While he has struggled to find his place in the NBA since being selected 8th overall in the 2015 draft, Johnson initially felt like one of the top-two options to earn one of the Bulls’ final bench seats. Not only was he one of the most experienced players signed to a training camp deal (371 career games), but he possessed a defensive upside it felt like this roster could use.

However, it appears Johnson failed to show the organization enough during training camp and the preseason to justify a full-time contract. We will now have to see if he ends up in the team’s G-League affiliate or on another pro roster.

This now leaves just Alize Johnson, Matt Thomas, and Tyler Cook as the non-guaranteed deals in training camp. Alize Johnson all but earned himself a roster spot, so one has to wonder if the second will fall in the lap of 3-point specialist Thomas. You can never have enough shooting, right?

The only alternative would be to leave the roster spot open with the team’s $5 million trade exception created in the Daniel Theis trade. As for Cook, it feels unlikely he earns a bench chair, but perhaps the team views him as worthy of their second two-way contract next to Devon Dotson? Only time will tell.