THE CHICAGO SKY ARE WNBA CHAMPIONS!! Skip to content 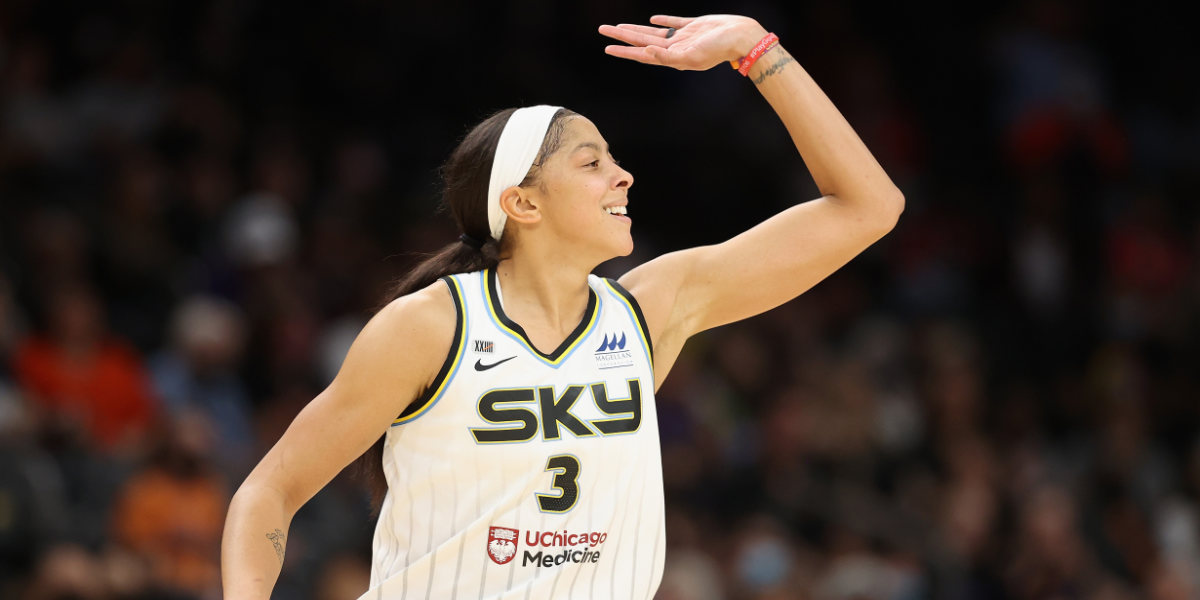 For the first time in franchise history … THE CHICAGO SKY ARE WNBA CHAMPIONS!!!!!

This one is for you, Chicago. 🏆

The Chicago Sky are your 2021 WNBA Champions. pic.twitter.com/Pv4KiTzLIA

Despite holding a 16-16 record in the regular season and walking into the playoffs as an underdog with the No. 6 seed, the WNBA champions took down the No. 7 Dallas Wings, No. 3 Minnesota Lynx, No. 1 Connecticut Sun, and now No. 5 Phoneix Mercury in a remarkable postseason run.

The Sky struggled to gain the lead for much of Game 4 against Diana Taurasi and the Mercury, but the team closed things out with a clutch 15-2 run. In fitting fashion, the hometown kid Candace Parker was the one to tie things up behind the arc with just 1:57 left to go. The Sky didn’t look back from there, and as the final seconds ticked off the clock, Parker let it all out.

SHE DID IT‼️@Candace_Parker goes home and helps get the Sky their first WNBA championship in her first season. pic.twitter.com/2YkbcDP7kU

Parker came home after 13 legendary years with the Los Angeles Sparks to give the city she calls home a championship. And she did just that in one season. When you talk about Chicago basketball legends, I think it’s safe to say Parker’s name should be mentioned.