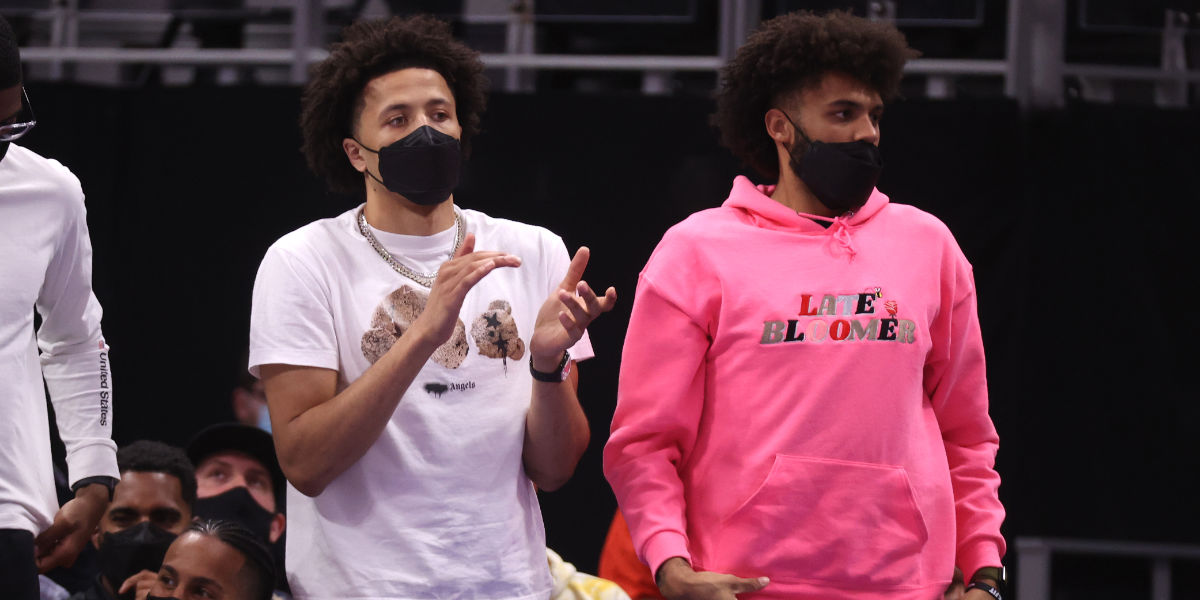 The Chicago Bulls will now dodge two young stars in their first two games of the regular season.

According to the NBA’s latest injury report, the Detroit Pistons No. 1-overall pick Cade Cunningham will miss Wednesday night’s season opener against the Bulls with an ankle injury. The rookie also missed the entirety of preseason after playing just three games during the NBA Summer League in Las Vegas.

Pistons' Cade Cunningham (right ankle sprain) is out for season opener vs. Bulls tomorrow. He missed all of preseason with the injury

On Bulls' side, Troy Brown Jr. (illness) is listed as questionable

After the Bulls play the Cunningham-less Pistons, they will travel back home for a battle with the Zion Williamson-less New Orleans Pelicans. While the Bulls would likely be favored in each matchup regardless of these two’s health status, I think it’s fair to say the absence of each player makes each game a “must-win.”

If the Bulls want to receive the respect their talent level suggests, carrying over their momentum from the preseason and taking care of these first two injured opponents will be key.