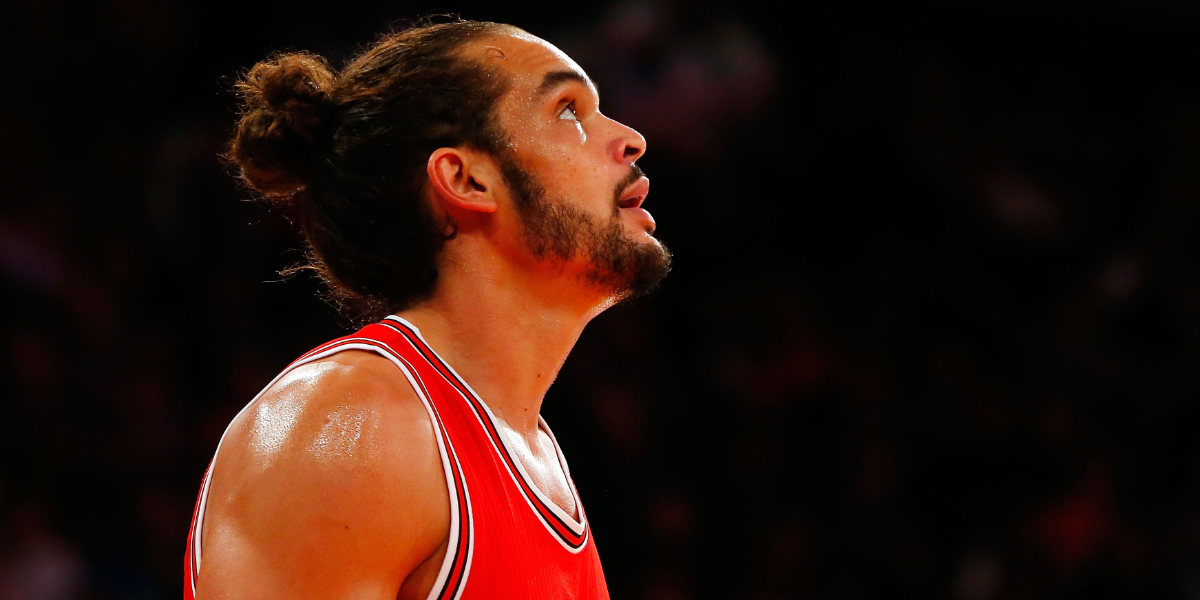 Joakim Noah deserved a tribute fit for a king. And, boy, did he get one.

The Chicago Bulls released Noah’s retirement tribute video ahead of tonight’s matchup with the New York Knicks. The big man will be honored for his career in front of a packed United Center and plenty of familiar faces. Thanks to a boatload of photos, that appeared to come from a party in Noah’s honor Thursday night, we now know former players like Kirk Hinrich, Luol Deng, Carlos Boozer, Omer Asik, Keith Bogans, and others are in town to celebrate Noah’s 13-year-long career.

Of course, picking a home battle with the Knicks also ensured that Derrick Rose, Taj Gibson, and Tom Thibodeau would all be in town as well.

But enough about that! The sooner you watch the full 8-minute long tribute video … the sooner you can watch it again!