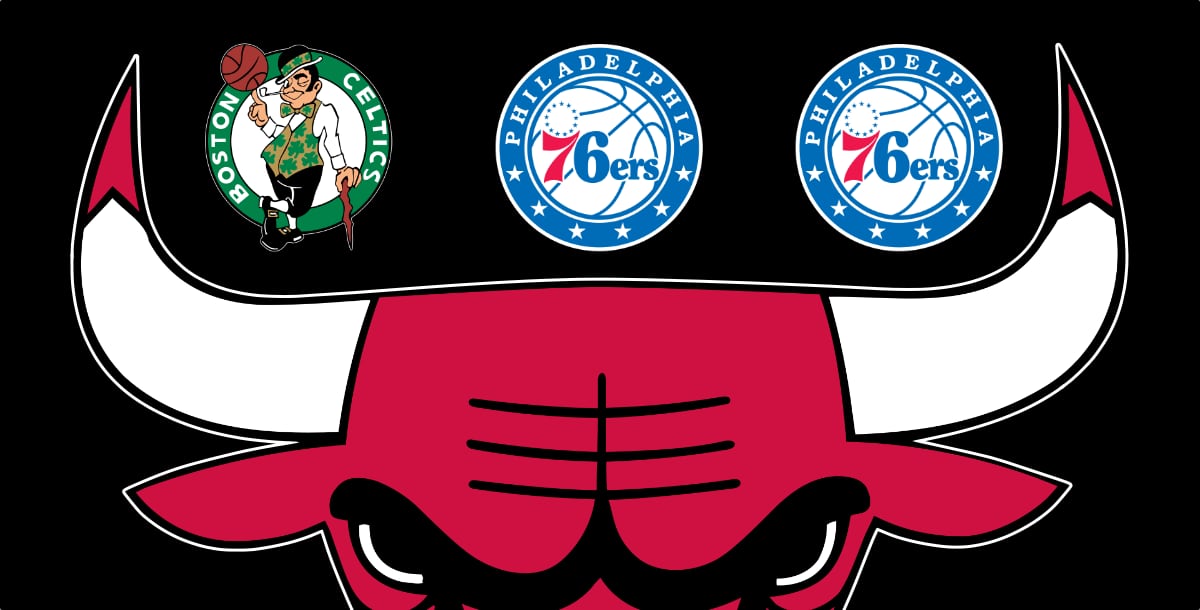 *Joel Embiid will sit the 76ers’ first game of the week tonight against Portland. Recent scans showed nothing wrong with his sore right knee, but the team is taking a cautious approach. The Bulls game on Wednesday will be the front end of a back-to-back set for the big man before he sees Chicago again on Saturday. The expectation should be that Embiid plays in both games against the Bulls, but this will be something to monitor throughout the week.

Embiid had an MRI on his sore right knee over the weekend which revealed no concerns, according to sources. Sitting this game is for rest, since Sixers have packed schedule. He’s expected back on Wednesday. https://t.co/Kve1flM3xW

Bulls: According to Billy Donovan, the Bulls finally played to an identity in their win over the Utah Jazz on Saturday night. The team’s energetic and scrappy defense combined with a downhill emphasis on the offensive end made for one hell of a balanced attack. Chicago not only forced the Jazz into 20 turnovers, but they also outscored the team 54-46 in the paint while shooting a season-high 30 free throw attempts. As the Bulls’ opponents become consistently top-tier, I’ll be watching for this style of play to be just as consistent, specifically on the offensive end. The team clearly is not interested in chucking up 3-pointers (dead last in 3PA per game) but rather using their athleticism to put pressure on the paint and hunt midrange looks. Chicago currently sits 2nd in mid-range attempts per game and their 22.2 FTAs a night rank 6th in the association. The goal will be to continue establishing that kind of style against the Celtics and 76ers this week, proving to everyone around the NBA that the way they want to play is a recipe for success.

Celtics: I think it’s safe to say this was not the start the Boston Celtics wanted. While Jaylen Brown and Jayson Tatum have looked like the dynamic duo everyone expected, the rest of the roster has struggled to keep up. Boston currently has the 22nd-ranked Net Rating with an effective field goal percentage that sits in the bottom third of the league. Extended point guard Marcus Smart is scoring at an abysmal 25.5 percent clip from the field to start the season while offseason acquisition Dennis Schroder isn’t much better at 37.1 percent. Don’t get me wrong, those numbers are bound to level out, but it goes to show just how one-dimensional this offense has started out. I also can’t fail to mention that Boston’s bench rotation is all kinds of icky. When Brown and Tatum have both been off the floor, the team’s net rating is -24.4. When just Brown has to run the show, things have not been much better at just -18.5.

76ers: Drama aside, Philly has been off to a fine start. The team sits 4-2 and is one the most efficient scoring teams in the league. Six players on the roster are currently averaging double-digits, including second-year guard Tyrese Maxey, who has done a strong job in starting relief of point guard Ben Simmons. In general, this is a smart basketball team that limits their mistakes and knows how to get contributions from across the roster. At the same time, they are also a basketball team that is missing one of the top defensive players in the league and has allowed opponents to show the 10th-best clip from behind the arc. So if the Bulls are firing on both cylinders like they were this weekend and hitting their open shots, they should be able to keep up.

Last Week’s Question: Was the preseason defensive intensity a hoax or will the Bulls continue to execute on that end for the floor?

I think I can just answer this question with a handful of stats:

We may only be six games in, but I think it’s safe to say bringing the defensive intensity is a priority for this Bulls team.

Billy Donovan deserves huge props for getting the Bulls to completely buy-in on defense so far.

There was no more frequent question this offseason than "who is this team going to stop?"

This Week’s Question: How much more of Derrick Jones and Tony Bradley do we see in the rotation now that Patrick Williams is set to miss time?