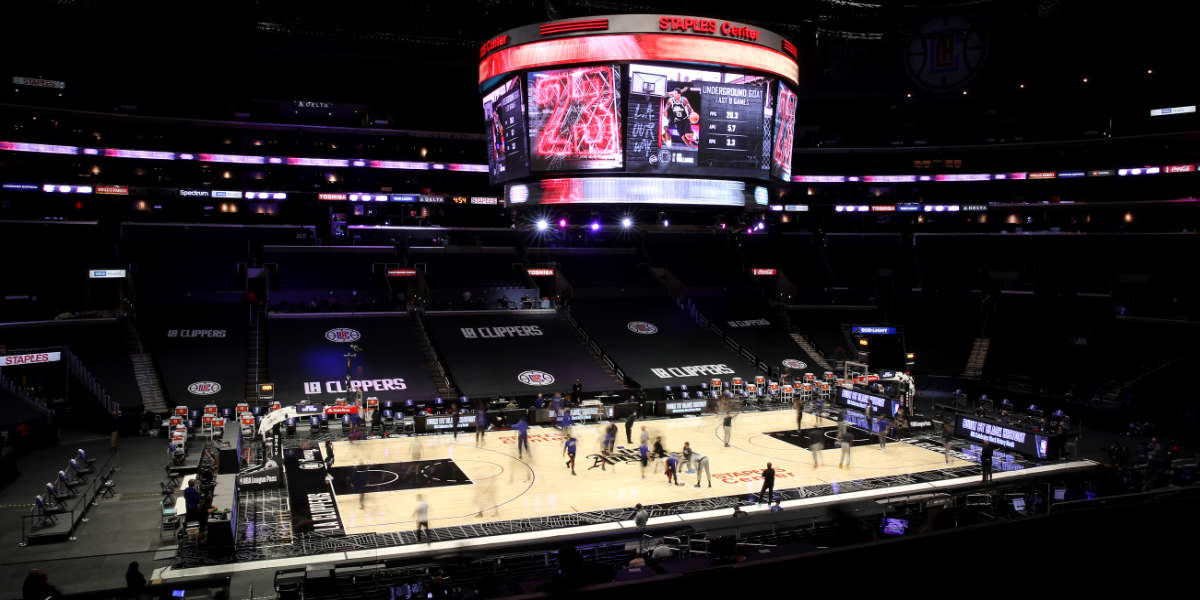 There is no shame in losing to the 11-1 Warriors, but it’s time for the Bulls to show they can make the proper adjustments and bounce back against an equally experienced team.

•   After playing the team with the top-ranked net rating on Friday night, the Chicago Bulls will battle the squad that sits just three spots below. The Los Angeles Clippers may be without star Kawhi Leonard, but Paul George has done all he can to lead LA to a strong 8-4 start. The 31-year-old forward is averaging 26.4 points, 7.9 rebounds, 5.3 assists, and 2.3 steals per game as he sits right toward the top of the early season MVP ranks. If the Bulls want to get back in the win column tonight, it will start with limiting George’s playmaking on both ends of the court.

•   The Bulls have averaged the 4th-fewest turnovers per game this season, but you couldn’t tell in their first game without Nikola Vucevic. Led by LaVine’s 7, the Bulls finished with a season-high 20 turnovers against the Warriors. Getting back on track tonight will be key to pulling off the victory, but it will be much easier said than done against a Clippers defense that forces opponents into the 6th-most turnovers per game.

•   DeMar DeRozan now has back-to-back games scoring under 20 points for the first time in his Bulls career. Also, last game’s 4-13 clip from the field made for his least efficient game of the season. The dude is allowed to have some off nights, especially when we consider how strongly he has started the year, but the Bulls will need him to look more comfortable tonight to stay competitive.

•   Likewise, the team needs more out of Lonzo Ball on offense while Vucevic is stuck in quarantine. The point guard went just 2-11 from the floor on Friday, with a 1-7 clip from downtown. Ew.

Coby White on Monday? First Back-to-Back, What to Make of the Clippers, and Other Bulls Bulletshttps://t.co/ROXjHOhBVP