Nikola Vucevic Officially Out of Isolation, So That's a Good Start Skip to content 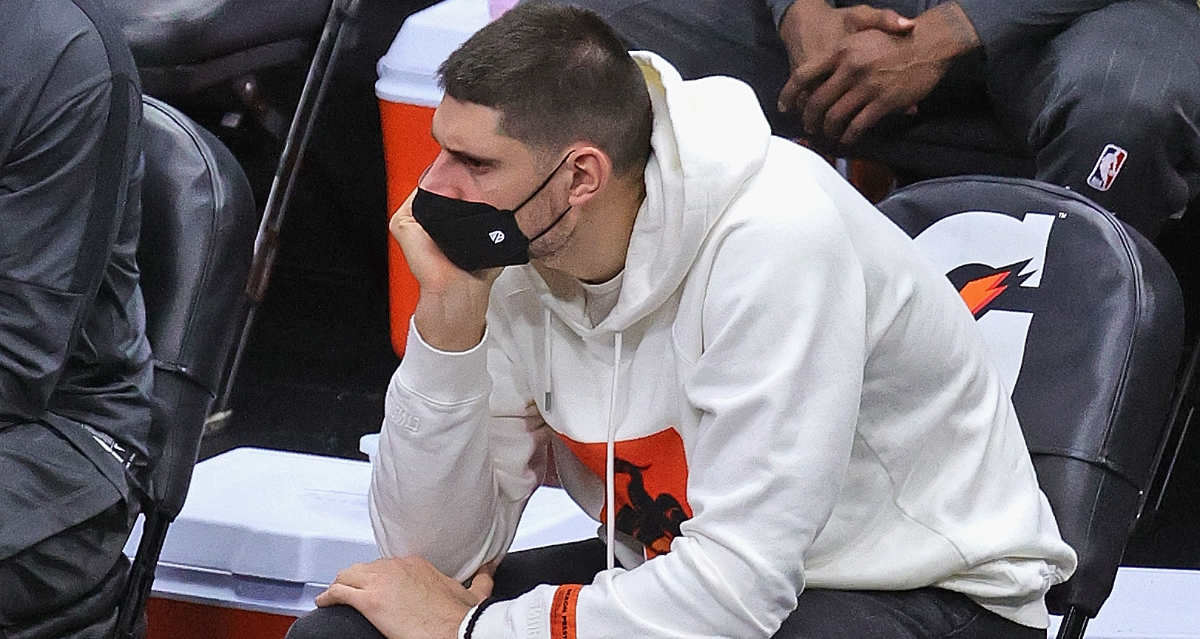 Nikola Vucevic will officially miss his 6th-straight game tonight, BUT we finally have some good news on the big man’s status.

According to head coach Billy Donovan, Vucevic has been given the green light to rejoin the team. The Bulls starting center will be on the sideline for tonight’s game, and the next step will be to start cardiac screening.

Billy Donovan said Nikola Vucevic is going to start cardiac screening. Will be at arena tonight. Out of isolation. Not cleared to play yet.

Exactly when Vucevic will be cleared to play is still unknown, but one has to imagine (hope?) we will see him back on the floor sometime this week. And while the Bulls did come out of their latest road trip with a winning record despite his absence, his return to the floor will be a welcomed sight for a team still trying to establish themselves as a top member of the Eastern Conference. Not to mention wanting him to pick right back up where he left off, as it seemed like he was finally starting to get his feet back under him, so to speak.