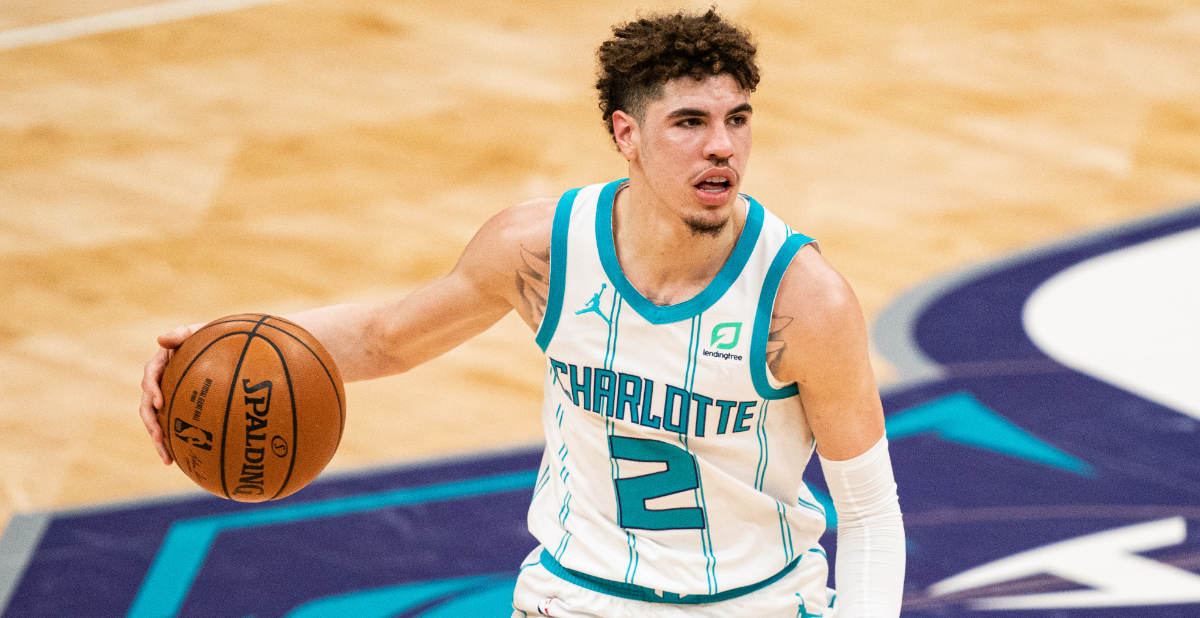 With an off night for the Chicago Bulls on the slate this evening, it’s a good time to check in on some of the other NBA happenings both on and off the court in our latest edition of, Around the Association.

•   It’s never too early to start thinking about what the 2022 NBA free-agent class might look like, especially with Chicago now a legitimate destination for the stars of the NBA. John Hollinger previews the upcoming class in his latest story over at The Athletic.

Bradley Beal seems like the most “gettable” of the veteran star free agents, @johnhollinger writes.

“But the smarter money still seems to be on him staying in Washington and getting the full five-year, $242 million bag.”

The Kings losing at home to Philly’s backups is an utter embarrassment. Luke Walton had to go but that won’t solve their issues. Major roster change is needed. I’m disgusted watching this team. What a hideous product. No wonder the other night that dude puked all over the court.

•   After a 6-11 start and losing seven of eight games led to Luke Walton being fired, the Sacramento Kings laid another clunker on Monday night when they lost to the banged-up 76ers at home in their first game under interim head coach Alvin Gentry.

•   If the Kings will hit the reset button and be selling off parts as they probably should, sign me up for one Marvin Bagley III at a discounted price. He could help provide the Bulls with some needed depth in the bigs department.

•   Denver Nuggets forward Michael Porter Jr. is dealing with a nerve issue in his back that could jeopardize his season, according to a report by Mike Singer of The Denver Post. The 23-year-old has already undergone two back surgeries, one in college and one after being drafted in 2018 that cost him his entire rookie season.

Michael Porter Jr. could miss the rest of the season with a nerve issue, per @msinger pic.twitter.com/xGKy8TGGjx

• Porter Jr. hasn’t played since November 6, when he looked visibly hobbled on this missed layup against the Houston Rockets. The 2018 first-rounder has missed eight games while undergoing treatment, but he might be in store for a much lengthier absence if it is indeed a back issue that requires surgery.

•   The Charlotte Hornets have been playing some pretty damn good basketball as of late, winning six of their last seven games, including a 109-103 victory over the Washington Wizards on Monday night. The Hornets have pushed their record to 11-8 on the season after starting 5-7, and of course, all just in time for a matchup with the Bulls next week in which we get to see the Ball brothers square off at the United Center on Monday night.

TERRY MY GOODNESS. Ball on a string like it's a yo-yo. (via @hornets) pic.twitter.com/u2q08Q6qrk

•  Ja Morant WENT OFF for the Grizzlies on Monday night!

•   Morant’s 12-of-12 shooting performance in the third quarter and his 32 points, seven assists, and four rebounds were enough to fuel a 119-108 Memphis win over the Utah Jazz in a rematch of their first-round series in the 2021 NBA Playoffs. Memphis has won three of their last four games.

•   I’ve never been a fan of Dancing with the Stars or Iman Shumpert for that matter, but if either of those things is your cup of tea, Shumpert was crowned the victor of the long-running celebrity dance-off on Monday night. Shumpert became the first ex-NBA player to win the competition.

•  Brian Windhorst and Andrew Lopez tried to answer some of the questions surrounding Zion Williamson in their recent column over at ESPN. Williamson has yet to play a game for the Pelicans this season as he recovers from foot surgery, but the repeated delays and botched timelines have made this a weird story from the start.

Zion FAQ: ⁦@_Andrew_Lopez⁩ and ⁦@WindhorstESPN⁩ on his foot injury, his return, a contract extension and more. https://t.co/kF8nHXvhTH

•   Punishments have been handed down for the on-court altercation between LeBron James and Isaiah Stewart on Sunday:

NBA: Stewart's suspension was for "escalating an on-court altercation by repeatedly and aggressively pursuing (James) in an unsportsmanlike manner."

James serves suspension Tuesday vs. Knicks for "recklessly hitting Stewart in the face and initiating an on-court altercation." https://t.co/4H08dXOZIY

•   I’ll leave you with this — I’m no fashion expert, but this wardrobe choice by Kyle Kuzma was, uh, interesting.

kyle kuzma fighting for his life in his instagram comments pic.twitter.com/Oqbc743SOE