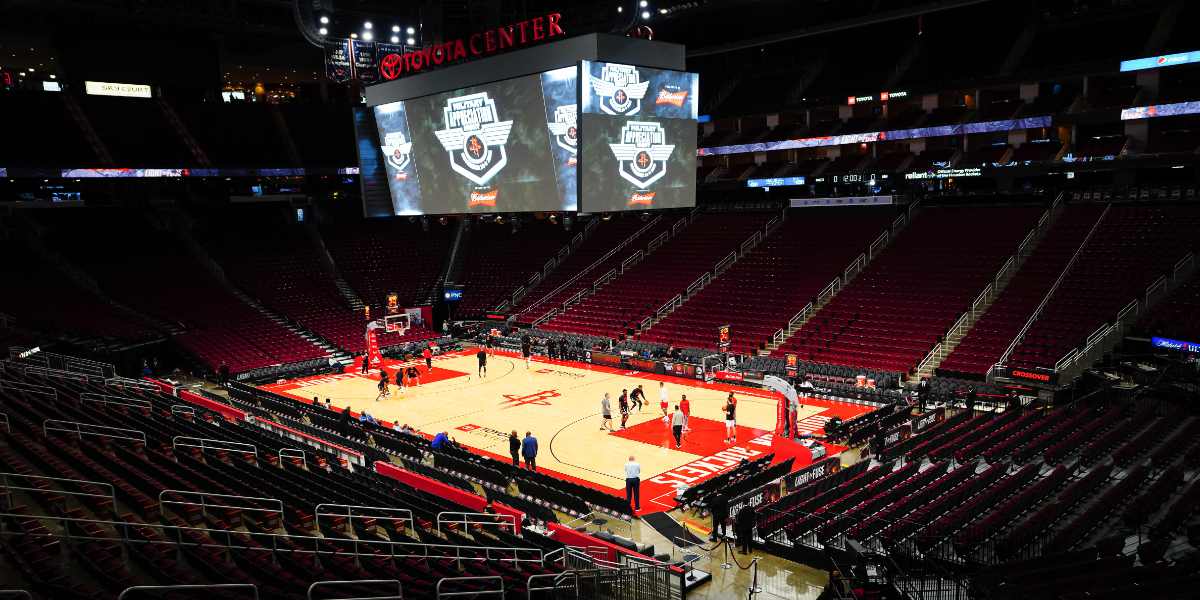 All things considered, the Bulls couldn’t have asked for an easier bounceback opportunity.

•   The Rockets are not very good … but they’re also not trying to be. The team is in full rebuild mode as they try to figure out how to build around No. 2-overall pick Jalen Green. The team does have a number of more experienced players in the mix – names like Eric Gordon, Christian Wood, and Daniel Theis – but the opportunity for these players to make their impact on the game has been minimal with so much attention on development. With that said, this is still an interesting enough group of young players and veterans to give the Bulls a scare if they don’t come out with a killer mentality. Yes, I know the Rockets have lost 15-straight, but that merely means they are hungrier for a win than Thanksgiving dinner. After a blowout loss on Monday, there is no reason for Chicago to walk into this game on cruise control.

•   So … Daniel Theis Revenge Game? The big man was only in town for 23 games, but the Bulls did ultimately decide to let him walk this offseason. We all know how much energy and physicality he brings to the floor, and there is no question he will try to make life difficult on the Bulls’ undersized frontcourt later tonight. The good news is that Nikola Vucevic is set to return tonight, and while it will be in limited minutes, his wide frame and rebounding prowess should help Tony Bradley and Derrick Jones Jr. keep a guy like Theis in check.

•   One thing the Rocket shave been surprisingly good at …getting the free-throw line. They actually average the most FTAs per game, which could be an interesting challenge for a Bulls team that has given up the 10th-most attempts a night.

A Trip to Houston, Hoping for Vucevic’s Return, the Bulls Great Defense, and Other Bulls Bulletshttps://t.co/TEfgCQyNLv