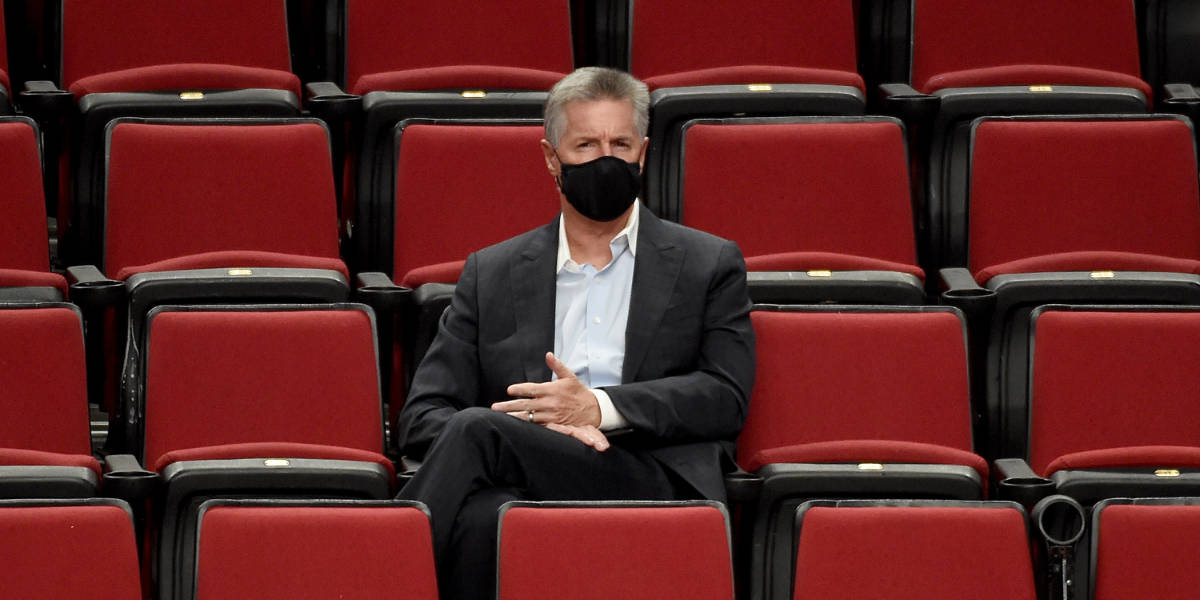 The Portland Trail Blazers have officially fired GM and President of Basketball Operation Neil Olshey after an internal investigation found he violated the organization’s Code of Conduct.

A search for a permanent replacement is now underway.

Ownership decided to internally look into Olshey in November after they received concerns about the workplace environment around the team’s practice facility. Yahoo Sports Chris Haynes reported that employees alleged a “toxic” and “hostile” environment where they were subject to “intimidation and profanity-laced tirades, among other bullying tactics.”

While it’s impossible to say if the team’s on-court production played a role in any of the decision-making, it feels worth noting that Portland is off to a lackluster 11-12 start this season. New head coach Chauncey Billups is also in a contentious position, as he called out his team’s competitiveness after a blowout loss to the rebuilding San Antonio Spurs on Thursday night. You can read more about that from The Athletic here.

Considering this poor start to the season and the massive change coming to the front office, it’s hard not to wonder if more drastic changes could be coming for this Blazers team. Rumors about Damian Lillard and CJ McCollum hitting the trade market have circulated for quite some time, and figure to continue with a new head of basketball operations walking through the door soon. The same can be said about the availability of practically anyone else on the roster. Bulls fans know from recent experience that new infrastructure can always mean a complete roster overhaul. With that in mind, there could be several players worth keeping an eye on in Portland as the trade deadline looms this season, especially if the team struggles to make it out of this .500 hole.