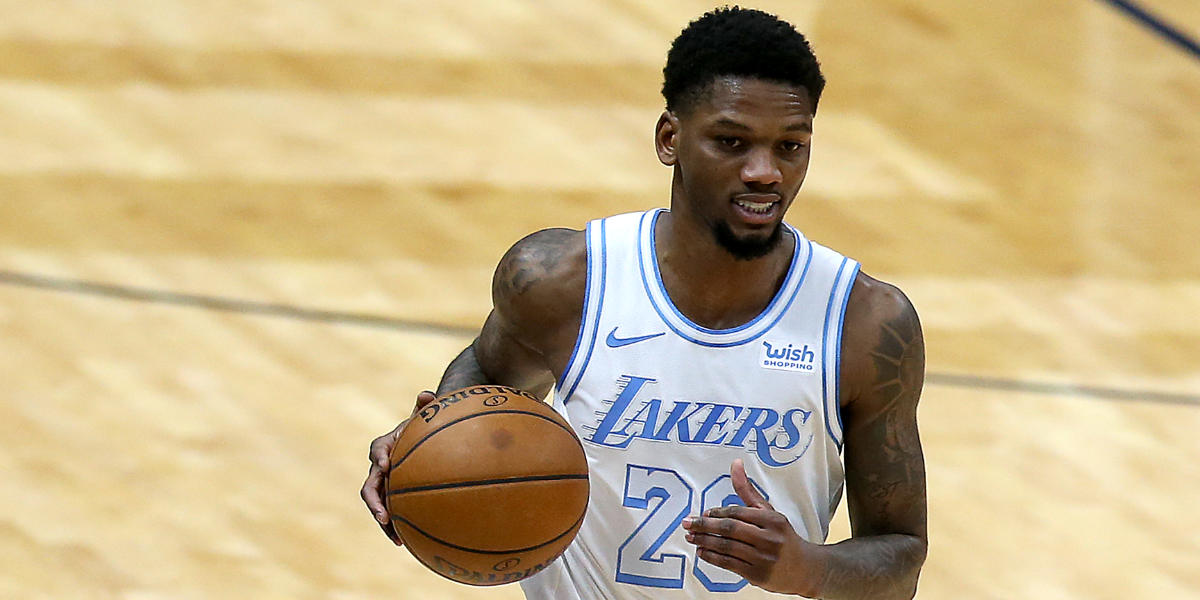 With Derrick Jones Jr. joining the long list of Bulls in Health and Safety Protocols (Matt Thomas, DeMar DeRozan, Coby White, and Javonte Green) on Thursday, as well as the absence of Patrick Williams (wrist) and Alex Caruso (hamstring), the Chicago Bulls have added another emergency asset. Get all that?

Veteran Alfonzo McKinnie will sign with the Bulls via the NBA’s hardship exemption. He will be the second player to come to the team on this short-term deal, signing only two days after training camp member Stanley Johnson.

McKinnie is a 29-year-old Chicago native who played for four NBA franchises over his four years in the league. Most notably, he played 72 regular-season games and all 22 playoff games for the Finals-bound Golden State Warriors in 2018-19. Most recently, however, he spent time with the Los Angeles Lakers in 2020-21, where he played in 39 games and appeared in two playoff games.

The 6’8″ forward has spent this season with the G-League’s Mexico City Capitanes, averaging 24.1 points per game with 9.7 rebounds over his first 10 games. He is also shooting an impressive 43.3 percent from downtown on a career-high 6.7 attempts per game.

Whether or not McKinnie will actually clock time for this Bulls team is a worthwhile question. As depleted as the roster is, throwing in talent not caught up to speed on how the team likes to play can come with varying success. But, at the same time, drastic times call for drastic measures, and they could have also done a much worse job of finding short-term pieces. Johnson is familiar with how this team likes to operate thanks to his time in Chicago during training camp and the preseason. As for McKinnie, he may be coming in cold, but he has plenty of experience adapting to new NBA environments year after year.

Only time will tell how much we see from either player, but at least we know the Bulls now have some recognizable and experienced faces on the bench if needed.