DeRozan, White, and Green Will All be Available for Sunday Night's Matchup With Lakers Skip to content 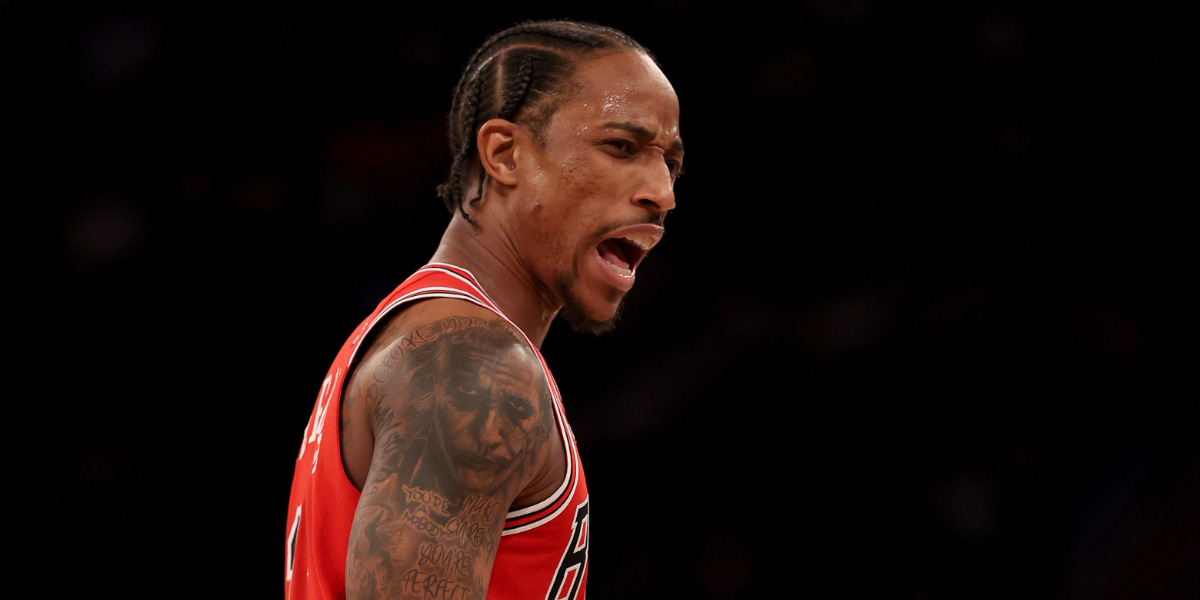 After two weeks full of bad Bulls news, the tide has started to turn.

DeMar DeRozan, Javonte Green, and Coby White are available to play Sunday vs. the Lakers. pic.twitter.com/HNXdTnrNSB

The Bulls’ matchup with the Lakers on Sunday will be their first after having two games this week suspended due to 10 players entering protocols. White marked the first player to exit protocols earlier this week, with Green and DeRozan following, respectively.

Considering all three could only hold individual workouts until today, their availability for tomorrow’s game felt up in the air. The training staff had to ensure each player had their conditioning caught up to speed, and while I’m sure a return from a 10-day hiatus will still come with its bumps, it’s encouraging to know they all received the thumbs up to play immediately.

DeRozan and White spoke with the media after practice today, with DeRozan saying he suffered no symptoms during his stint in protocols and White saying he only experienced minor symptoms.

DeMar DeRozan: "I felt completely fine. That was the crazy thing, sitting here physically fine…Only symptom I had was boredom, honestly."

White adds he had a headache and “low-grade fever” but he had been “way sicker” before in life.

We still have a long way to go before the Bulls look back to normal, but this is a big step in the right direction!