Another One: Bulls Add Veteran Ersan Ilyasova on Hardship Deal Skip to content 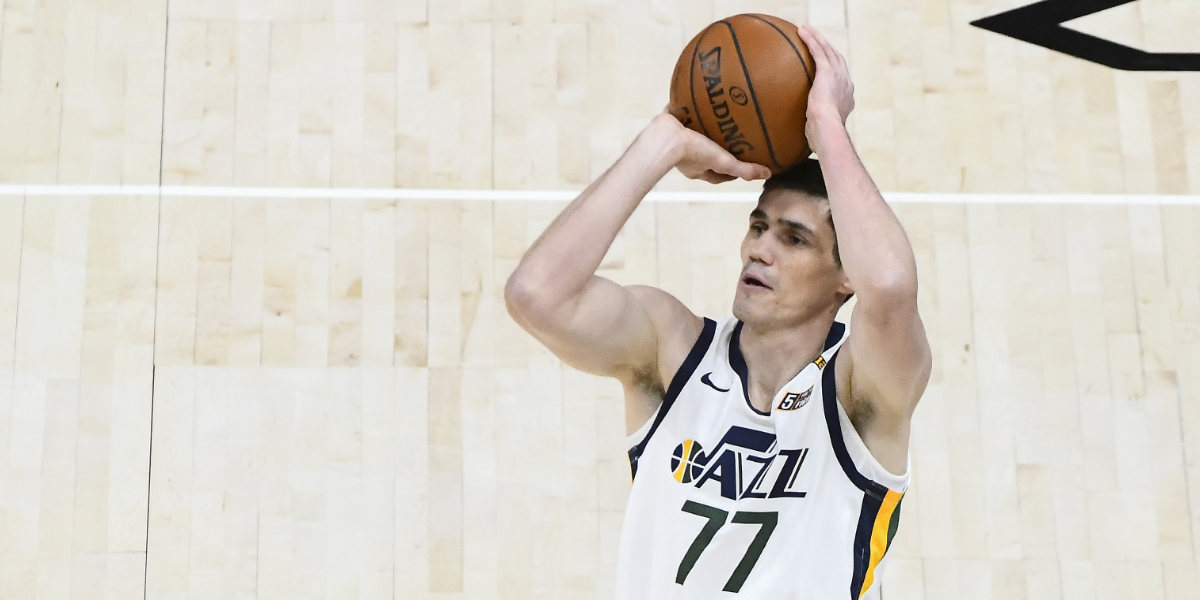 The Chicago Bulls are planning to sign veteran forward Ersan Ilyasova on a 10-day hardship exemption, pending a physical and protocols, sources tell @ramonashelburne and me.

Bulls fans should be plenty familiar with Ilyasova, who played nine seasons in two separate stints with the Milwaukee Bucks over his 18-year-long career. Ilyasova has played a total of 39 games against the Bulls, six of which came when the Bulls and Bucks faced off in the first round of the 2014-15 playoffs.

The second-most points Ilyasova scored in his career also came against the Bulls back in 2012 when he dropped 32 points and 10 rebounds. Why do I remember this game?

Look, if the Bulls have to keep signing hardship players, I prefer this approach. Ilyasova’s career might be close to its end, but at least he is a battle-tested veteran with 825 career games under his belt. He appeared in 17 games for the Utah Jazz last season and has sat on a playoff roster for four-straight seasons. A 6’10” stretch big who can hit the open 3 and grab some rebounds, he can fill an area of need for this depleted Bulls roster in the short term. And, hey, with Alfonzo McKinnie playing well and two-way player Tyler Cook also showing promise against the Rockets, who the heck knows whether Ilyasova will even see much playing time at all.

The hope now is that Ilyasova is the final hardship exception the Bulls need to use. Devon Dotson entered the health and safety protocols earlier today, making him the 12th Bull to enter protocols this season and the 5th current player to sit in quarantine. Considering Dotson is the first player to assumingly test positive since December 13th, there is surely some concern that the Bulls outbreak is not yet over.

The good news is that if the Bulls can make it through tomorrow’s contest with the Toronto Raptors, they will have three days to get healthy before their next game. Zach LaVine, Ayo Dosunmu, and Alize Johnson are all expected to return after the Christmas break.