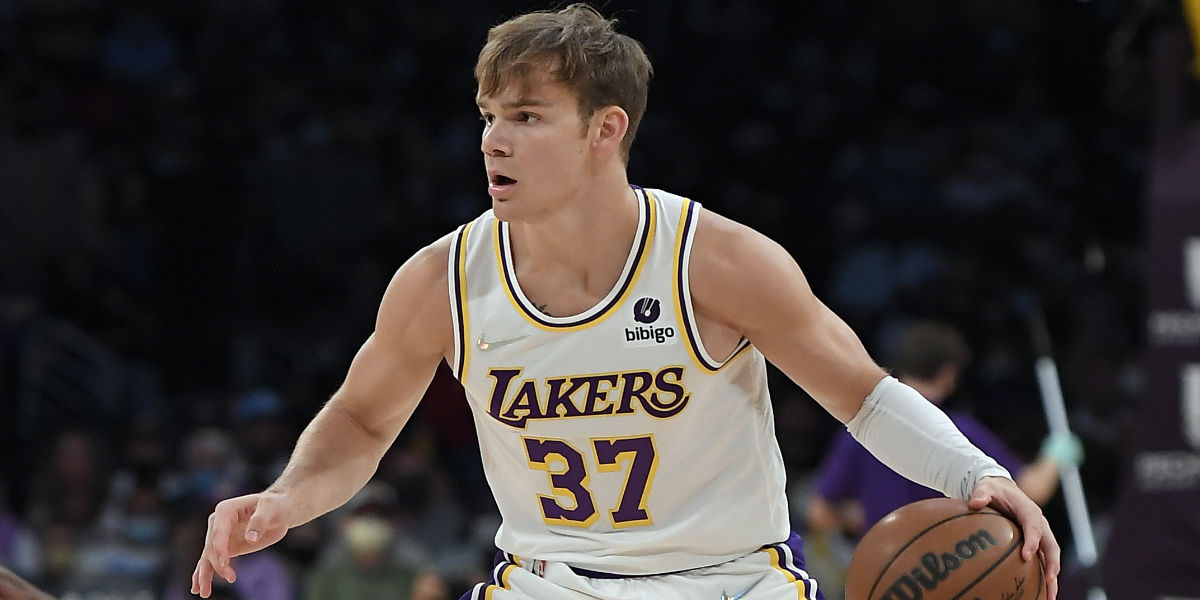 The Chicago Bulls continue to snatch players out from under the Lakers, inking Mac McClung to their latest 10-day hardship deal, according to The Athletic’s Shams Charania.

The Chicago Bulls are signing guard Mac McClung to a 10-day hardship deal, sources tell @TheAthletic @Stadium. McClung went to training camp with the Lakers and has played for their G League South Bay affiliate.

McClung went through training camp with the Lakers before signing with the team’s G-League affiliate. In 13 games with the South Bay Lakers this season, McClung has averaged 19.5 points with 6.2 assists and 1.3 steals per game. He also shot an efficient 47.5 percent from the field and 39.7 percent from downtown.

If McClung’s name sounds familiar to you, I won’t be surprised. The 6’2″ guard has been a viral sensation since his high school days, garnering fame as one of the countries most emphatic dunkers. He went on to attend Georgetown University for two seasons where he was coached under former-Knicks big man Patrick Ewing. McClung then transferred to Texas Tech for the 2020-21 season, where he averaged 15.5 points for the Red Raiders before electing to join the NBA Draft, where he went undrafted.

McClung does seem to fit the bill for this Chicago Bulls front office. An energetic and athletic backcourt player who has shown an improved playmaking ability at the next level, McClung should give the depleted Bulls another transition scorer that can quickly adapt to the team’s style of play. Unlike Alfonzo McKinnie, however, I find it hard to believe McClung could make a surprising case for a permanent roster spot.

Anyway, I need a Caruso alley-oop to McClung like I need oxygen.