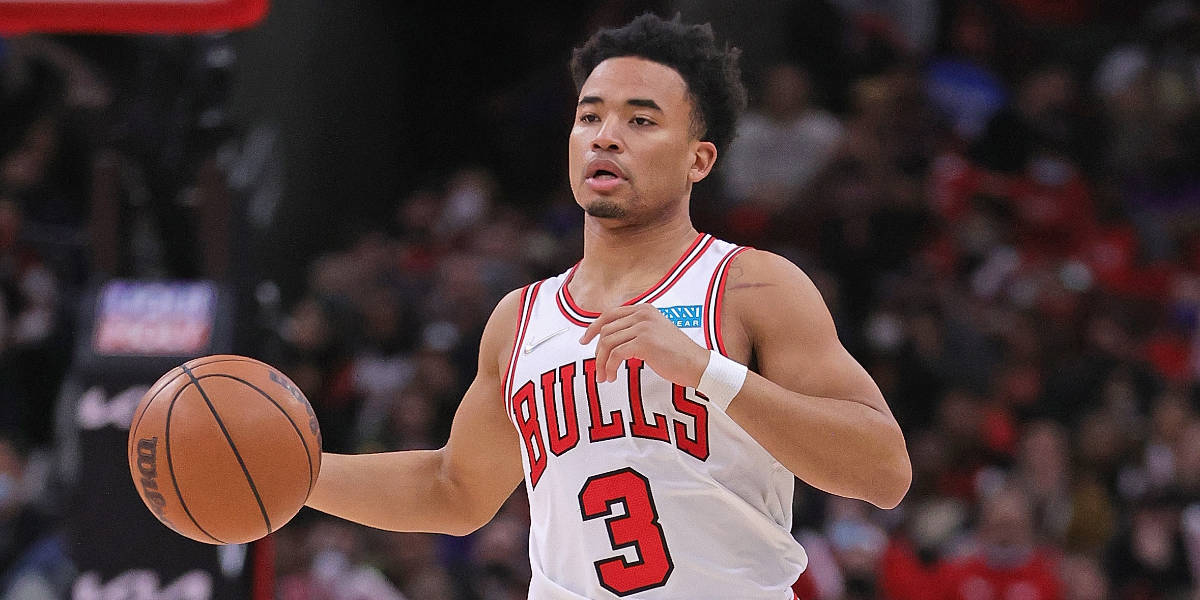 The Athletic’s Darnell Mayberry has officially reported that two-way player Devon Dotson has entered the NBA’s Health and Safety Protocols.

Dotson will become the 12th player – and fifth active player – on the Bulls to entire protocols this season.

In a normal situation, Dotson’s absence wouldn’t make a massive difference. One a two-way deal, he has already spent a handful of games away from the team and with the Windy City Bulls this season. However, due to the number of players currently protocols, as well as recent injuries to Alex Caruso and Derrick Jones Jr., Dotson has seen a bit more playing time over the past few games.

Before the team’s brief two-game hiatus, Dotson entered the rotation against both the Cleveland Cavaliers and Miami Heat. He also played 14 minutes against the Houston Rockets on Monday night in arguably his best stint of the season, recording 5 points with 4 assists and 1 steal.

Dotson appears to be the first positive case for the Bulls since December 13th when Alize Johnson entered protocols. The Bulls are not expected to get Johnson nor Zach LaVine and Ayo Dosunmu back until after Christmas, so it’s not surprising the team was quick to add another player via the hardship exception this afternoon. South Bay Laker Mac McClung signed a deal with Chicago earlier this afternoon, and he now joined Alfonzo McKinnie as the team’s second player currently on a 10-day contract.

The hope now is that Dotson’s case doesn’t spark any new batch of positive tests within the organization. Especially with the status of Caruso and Jones up in the air at the moment, the Bulls simply can’t afford to lose any more rotation players.