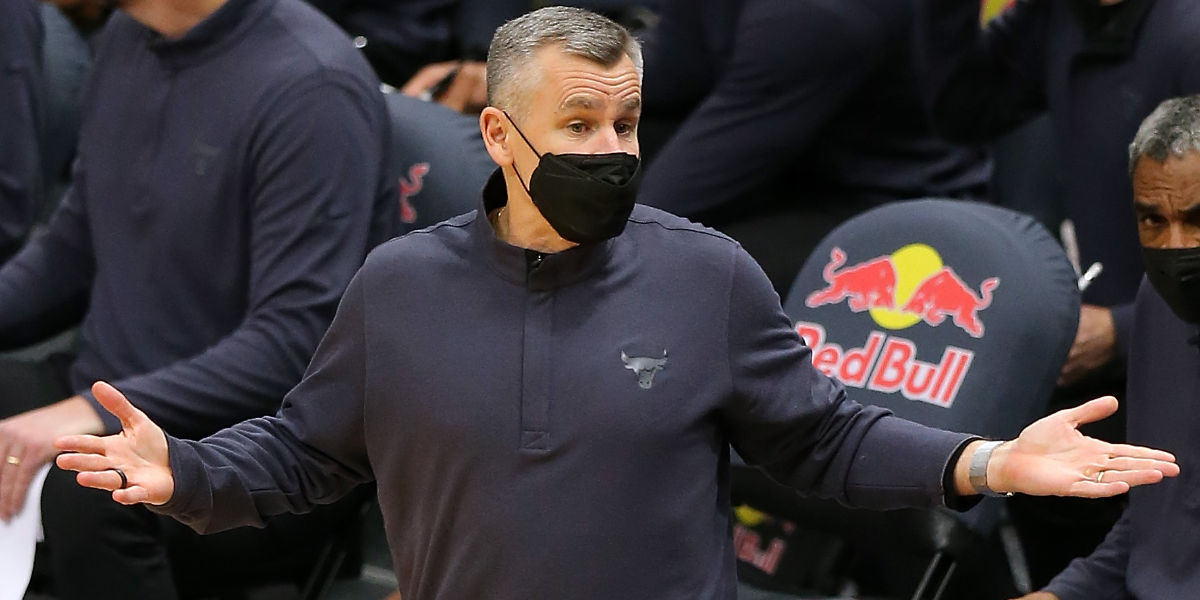 One day after the Bulls’ final set of players exited the NBA’s Health and Safety Protocols, Billy Donovan has officially entered.

Assistant coach Chris Fleming will serve as the team’s interim head coach for the time being.

Up until this point, despite 11 Bulls players entering and exiting protocols this month, the coaching staff managed to get through the outbreak surprisingly unscathed. The Donovan news, however, reminds all of us that the virus could very well continue to be a problem in the Windy City as it continues to tear its way through the league.

The good news for the Bulls is they will at least have a mostly healthy roster for assistant coach Fleming to work with. Losing a head coach is already hard enough, and losing him with a depleted roster would have only made things tougher.