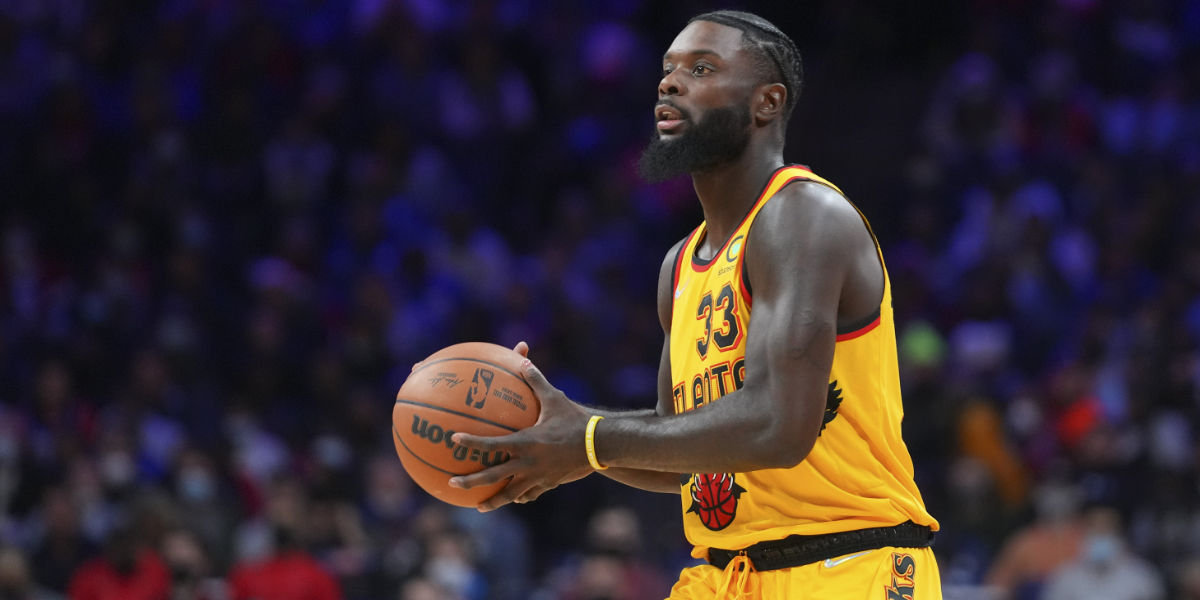 The Chicago Bulls play their next two games against the Atlanta Hawks … if you can even call them that.

Atlanta is experiencing its own COVID outbreak, one that has currently thrown 11 players into the NBA’s Health and Safety Protocols. Delon Wright was the most recent player to join the mix this morning, and it puts the Hawks in that much more of a vulnerable position for the next two matchups.

Here is a list of every player in protocols and officially out for tonight’s game:

Add the injuries to Solomon Hill and De’Andre Hunter, and the Hawks are set to miss 13 players for tonight’s game. So why the heck are they playing?

Take it away, Nate McMillan:

Nate McMillan: "We'll have 10 or 11 guys in uniform so we are going to play this game."

The NBA has shown they will do everything they can to avoid postponements, and the Hawks signing of multiple hardship players will put them in a position to suit up for tonight’s game. Names like Lance Stephenson, Malcolm Hill, and Cat Barber, who are all on 10-day deals, will likely have to eat strong minutes against the Bulls tonight. Likewise, Skylar Mays, who is on a two-way deal, will have to carry his own extensive workload.

All of this to say: Even though it might be the backend of a back-to-back on the road, anything other than a decisive win for this Bulls team tonight would be a bad look. Not often is a win served on a silver platter, especially when your own team is suffering a number of absences, but it sure feels like this one is there for the taking. Let’s hope the Bulls’ starters can make it a short night.