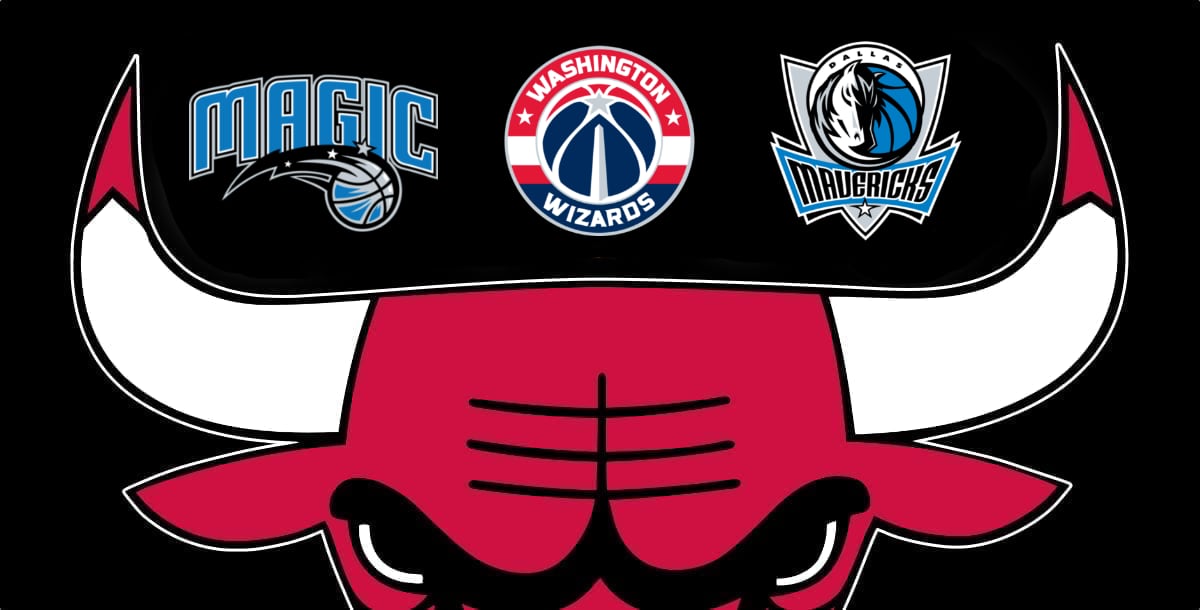 After a perfect week, featuring four wins in six nights, the Chicago Bulls have a more typical schedule to look forward to as we continue the new year — starting tonight with a matchup against the Magic at the UC. After that, the Bulls will welcome the Wizards into town on Friday and then visit Dallas on Sunday to close the week.

And, guess what? Lonzo Ball is back!

Lonzo Ball Plans to Make His Return to the Bulls Tonighthttps://t.co/RazbFOz9R1 pic.twitter.com/sgsBtmCnvR

Bulls: The Bulls have won seven in a row and check into play tonight atop the Eastern Conference at 24-10, but getting Lonzo Ball back tonight should help out a team that lacked defensive presence in his absence. Before the Christmas holiday, the Bulls were a top-ten defensive unit in the NBA. Today, their 108.2 defensive rating is 12th in the NBA. As Eli pointed out earlier, the defense ranks 21st in the five games that Lonzo Ball and Alex Caruso have missed, and they’re allowing 113.3 points per game and 56.8 points in the paint during that stretch. Getting Lonzo back tonight and Caruso sometime in the next week or so will put the Bulls at almost full strength for the first time in a month and hopefully help them return to their early-season form defensively.

Magic: Orlando is a mess, and they come into Chicago on the heels of a late-game implosion against the Boston Celtics on Sunday night. The Magic blew a 14-point lead to Boston in just over four minutes and eventually lost in overtime, their 30th loss of the season and fifth-in-a-row. You can never look past a team like Orlando, so the Bulls need to come out and play a clean ballgame on their court and beat the highly beatable Magic before getting three days off ahead of their Friday night matchup with the Wizards.

Wizards: The Washington Wizards were the better team for 59 minutes and 56 seconds on Saturday night, but the Bulls found a way. More specifically, DeMar DeRozan did the unthinkable with his second consecutive game-winning shot at the buzzer to save the Bulls from themselves. The Wizards dominated the Bulls with 72 points, and the Bulls looked like they were going to pull out a win against a tired Chicago team playing its fifth game in seven nights. But I don’t see that happening again on Friday. The Bulls should be well-rested after three days off and ready for Washington this time around.

Mavericks: It seems like forever ago at this point, but the Bulls 117-107 win over the Dallas Mavericks on November 10 was one of the signature wins of the season. After dropping a pair of games to the 76ers the week prior, some wondered if the Bulls were the real deal or just pretenders. A win over Brooklyn that Monday and a convincing win over Luka Doncic and the Mavericks ignited the fan base. Seriously, that three-week stretch in November where it seemed like the Bulls were squaring off with a contender every night was prime Bulls’ Twitter time. The Mavericks have been relatively disappointing this season, but they’re still a dangerous team. Luka Doncic is always a significant threat, and the Mavericks take care of the ball exceptionally well, so don’t expect a ton of extra possessions.

Last Question: Can we please get Derrick Jones Jr. and Alex Caruso back?

Derrick Jones Jr. made his return last week and closed out 2021 with a slam(s), but Alex Caruso is still sidelined with a sprained left foot despite being spotted shooting around after practice at the Advocate Center last week.

This Week’s Question: Can Coby White stay hot, now coming off the bench with Lonzo Ball back in the starting lineup?