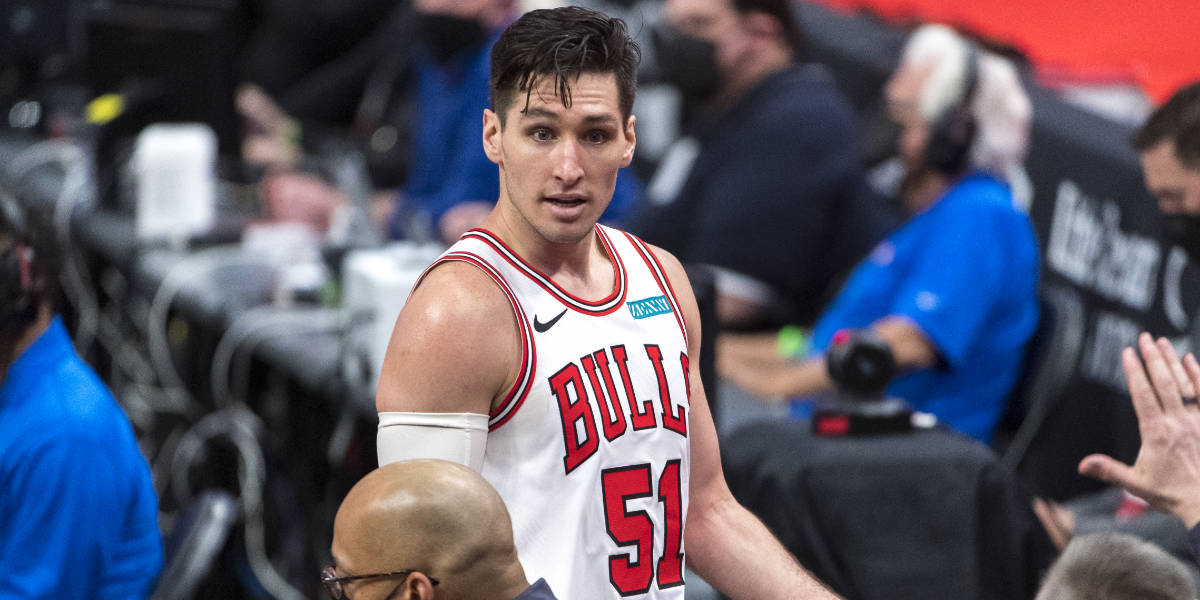 The New York Knicks can’t keep their hands off former Bulls. Already with Derrick Rose and Taj Gibson on the roster to go along with head coach Tom Thibodeau, the Knicks have welcomed two more familiar faces to Madison Square Garden.

First, the team made official the signing of Ryan Arcidiacono. The former Bulls point guard has spent time this season playing for the Maine Celtics of the G-League, averaging 12.7 points with 8.0 assists and 5.7 rebounds in six contests. He will arrive in New York on a 10-day contract, but reports have already surfaced that the scrappy 27-year-old could remain with the Knicks for the entire season.

The New York Knicks are planning to sign guard Ryan Arcidiacono to a 10-day contract, sources tell @TheAthletic @Stadium. There's strong possibility for Arcidiacono to stick for the season.

In addition to Arcidiacono, the Knicks have reportedly acquired let-if-fly-with-the-game-on-the-line Denzel Valentine. It was initially reported that Valentine and his partially-guaranteed contract would head to the Lakers in exchange for Rajon Rondo. Los Angeles would then plan to waive the veteran shooting guard. However, according to ESPN’s Adrian Wojnarowski, the deal has been revised to send Valentine over to the Knicks.

New York will now reportedly decide whether to Valentine on the roster or let him walk.

Knicks are acquiring Denzel Valentine in a three-way deal with Lakers and Cavs for $1.1M, two draft-rights players for the draft rights to Louis Labeyrie, sources tell ESPN. Knicks will make a decision today on keeping Valentine or providing him opportunity to sign elsewhere.

So … yeah … I’m not sure what it is about this franchise and eating the Bulls’ leftovers, but it’s definitely a funny trend. Perhaps we will see both on March 28th!