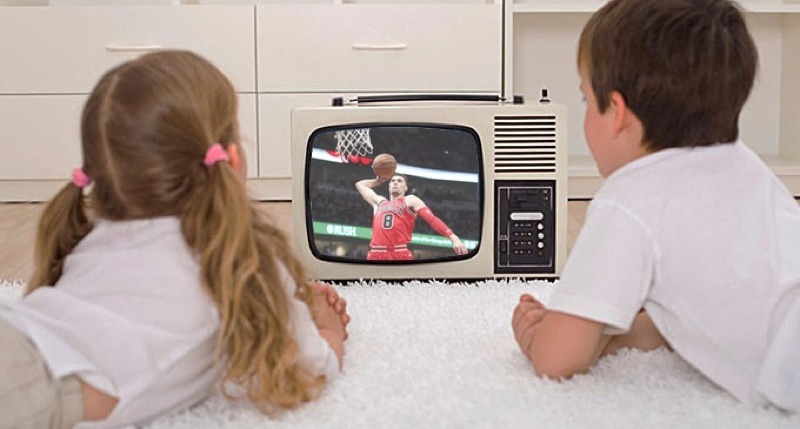 The Bulls might not have gotten any love from the schedule makers when it came to Christmas day, but the league is certainly taking notice of the entertaining bunch they are these days, flexing their contest with the Golden State Warriors next Friday to an ESPN broadcast.

Our game next Friday (1/14) against the Golden State Warriors will now be at 6:30 pm CT and be broadcasted on ESPN. pic.twitter.com/EkEKZBGliS

The switch will mark the Bulls’ second game against Golden State this season on ESPN (even though we would all like to forget the first one) and their second straight game on the schedule on ESPN as their Wednesday, January 12 matchup with the Brooklyn Nets is already an ESPN broadcast.

The schedule change moves the start of the game up to 6:30 pm (CT).

Speaking of seeing Bulls players in primetime, today is a double vote day for the NBA All-Star voting, so don’t forget to vote!

Let's run up the votes for DeMar!