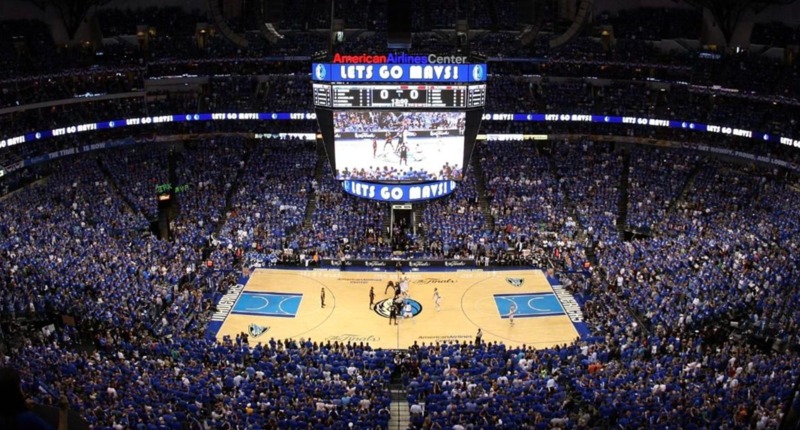 Remember that gauntlet schedule we saw at the beginning of November?

Well, the rest of this month is going to be somewhat similar. Bring it on.

They're going to have very, very little time for practice, and Billy Donovan just said he's likely to punt on a number of morning shootarounds too in an effort to prioritize rest for his team.

Luka Doncic and Dorian Finney-Smith are available for Bulls-Mavericks. Both had been questionable

Kristaps Porzingis is still out in protocols

•   What looked like it could be an easy assignment for the Chicago Bulls this morning became that much harder a couple of hours before game-time. Superstar Luka Doncic has been given the green light to rejoin the starting lineup after a one-game hiatus due to an ankle injury. Starter Dorian Finney-Smith also got the OK to play after entering the day questionable with an illness.

•   The Mavs are currently on a five-game winning streak, taking down both the Denver Nuggets and Golden State Warriors over this recent stretch. It marks their longest winning streak of the season, and it has vaulted them into the Western Conference’s 5th spot. A big reason for that has been their ability to hold opponents under 100 points in five of their past six games. They have forced opponents into the 7th-most turnover since December 29th and held them to just a 43.2 percent field goal percentage. Their defensive rating on the season has jumped into the league’s 5th-spot, which is eight spots ahead of the Bulls.

•   Fortunately, offense has not been hard to game by for this Bulls team, who have averaged 120 points over this nine-game win streak and the No. 2-ranked offense since December 1st. Zach LaVine has been especially hot, scoring at least 25 points in six of his seven games since returning from his stint in Health and Safety Protocols. However, my eye will be on DeMar DeRozan, who scored a season-low 15 points in Friday’s win over the Washington Wizards. Don’t get me wrong, it’s a good thing the Bulls were able to dominant with him staying cool, but I can’t imagine DeRozan was particularly happy with that 5-16 performance.

•   Lonzo Ball is also coming off one heck of a shooting performance. He sank six 3’s one game after going 1-7 from the field. Does the hot hand continue tonight?